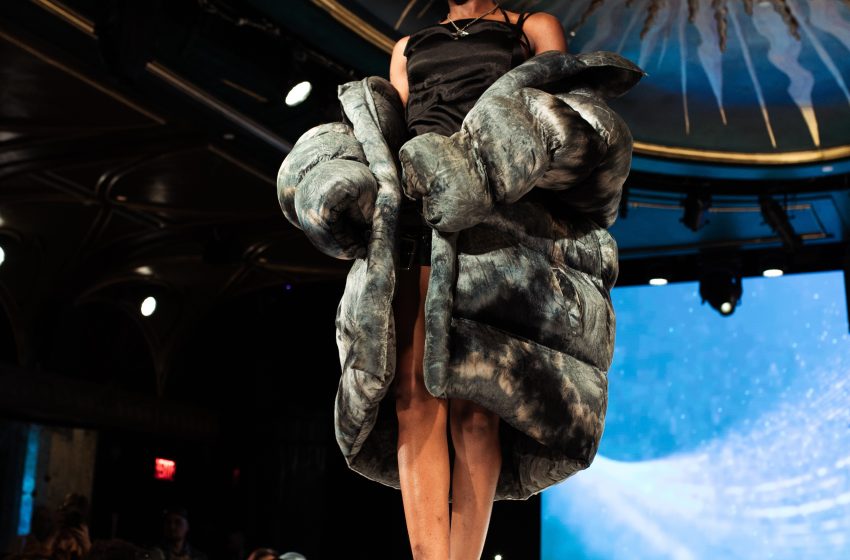 Over 400 figures have signed an open letter to the prime minister warning that the post-Brexit red tape and travel restrictions threaten the survival of the UK fashion industry, insisting that most firms are now looking to relocate to the EU.

The sector worth £35bn to the UK and employs one million people, majorly depends on inter travel with the EU, however, this has been halted in what has been termed a “bureaucratic regime”.

“Yet we have been disregarded in this deal and our concerns overlooked,” the letter to Boris Johnson says.

The letter, to be presented on Tuesday morning, calls for a meeting with ministers because “without urgent attention these issues will jeopardise the immediate and long term future of the sector”.

They said the trade agreement, finalised on Christmas Eve just a week before the UK left the bloc’s single market and customs union, had failed to deliver on promises of frictionless future trade.

The sector’s concerns echo those of other sectors, from music to fisheries, who argue the new bureaucratic regime is endangering the future of their industries.

Designer Katharine Hamnett said many firms could be weeks away from going bankrupt. “We need a radical overhaul of customs arrangements including VAT on all goods shipped into the EU by the end of February, or British brands will die,” she said.

Isabel Ettedgui, the chief executive of Connolly, the fashion brand that sells Scottish cashmere and manufactures leather goods in Spain, said the trade rules were turning the industry into a Brexit trading post.

“The result could be the possible closure of a 185-year-old company that holds the Royal Warrant,” she said.

Government officials have however promised to work closely with businesses in the fashion industry to ensure they get the support they need to trade effectively with Europe, and seize new opportunities to strike trade deals with the world’s fastest growing markets.”