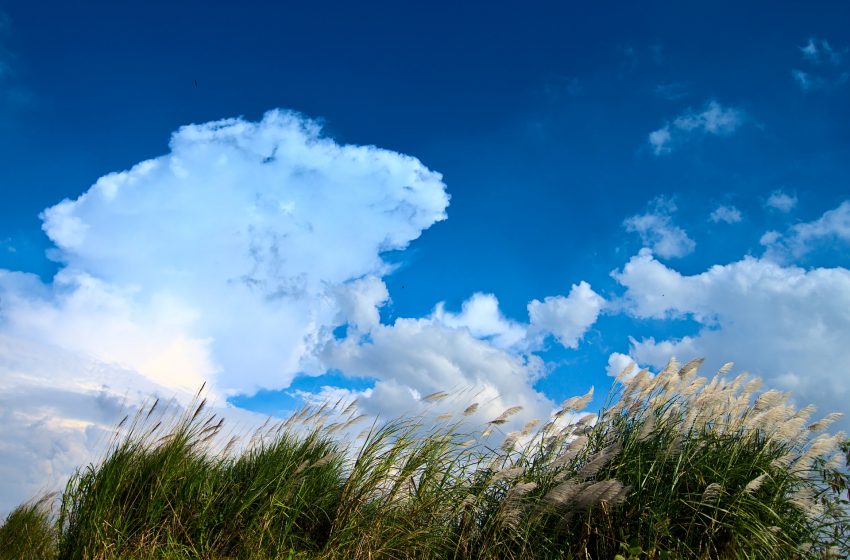 Water powers our very existence; it is one of the essential substances on earth. All animals and plants need water to survive, and if there is no water, there would be no life on earth as it sustains all life on the planet.

About a billion people live in water-scarce areas, the effect of climate change and the strain of the ever-increasing population has led to a threat to the global water supply cycle. A decade-old technology has the solutions to this, but it has been neglected for a long time due to a lack of scientific evidence to back it up.

Dr. Vincent Scharfer, since 1946 worked on this experiment where some clouds were enhanced using seeding to cause precipitation. The weather seeding works by injecting small amounts of silver iodide into the clouds with a lot of moisture, which then condenses around the new particles, becoming heavier and eventually falling as precipitation. Since the 1940s, people have been seeding the clouds and seeing the effects. These modifications have been in use for quite some time now; China used the seeding of clouds to reduce fogs and avoid rain ahead of the 2008 Beijing Olympics competition

In 2017, the National Science Foundation funded a study to determine the cloud seeding effect, and Weather Modification International provided the planes.

China said that the weather modification project would cover 2.1 million square miles, and it will be ready by 2025, which is about 56% of china’s entire surface area. This project is to try and manufacture the right weather conditions for crops to prevent a natural disaster.

The cloud seeding technology has been in use for a long time; for decades, China makes frequent use of it, but now China wants to increase the total size of its weather modification test area to 5.5million square miles by 2025; this is an area larger than that of the entire country of India.

Concerns as regards China’s project has been that this could affect the environment on an epic scale and even potentially spur conflict with nearby countries. Countries like India have concerns that the country’s agriculture has already been affected due to climate change and that China’s ability to control rain and rainfall might be used as a weapon.

The impact of the chemicals used in the cloud modification is still in debates. The most common chemicals used for cloud seeding include silver iodide, dry ice (solid carbon dioxide), and potassium iodide.

Other countries conducting the cloud seeding research include the USA, Australia, France, Greece, Saudi Arabia, Turkey, the UAE, and Venezuela. Government agencies and utilities through the United States spend an estimated $15 million a year on cloud seeding while China has spent an estimate of $100 million a year, and between 2012 and 2017, China has spent over $1.34 billion on various weather modification programs. India also spent Rs 62.63 crore on cloud-seeding experiments over the last six years.

The Importance Of Cloud Seeding

The main reason is to increase precipitation (rain/snow) in a given area. The program will help in agricultural production, emergency response to forest and grassland fires, drought, and disaster relief. According to the state news agency in Xinhua, weather modification helped reduce 70% of hail damage in china’s western region of Xinjiang, a key agricultural area.

Russian military pilots used this modification; they seeded clouds over Belarus after the Chernobyl disaster to remove radioactive particles from clouds. Also, open burning produces a haze that pollutes South Asia’s regional environment; cloud-seeding has been used over time to improve the air quality by encouraging rainfall. 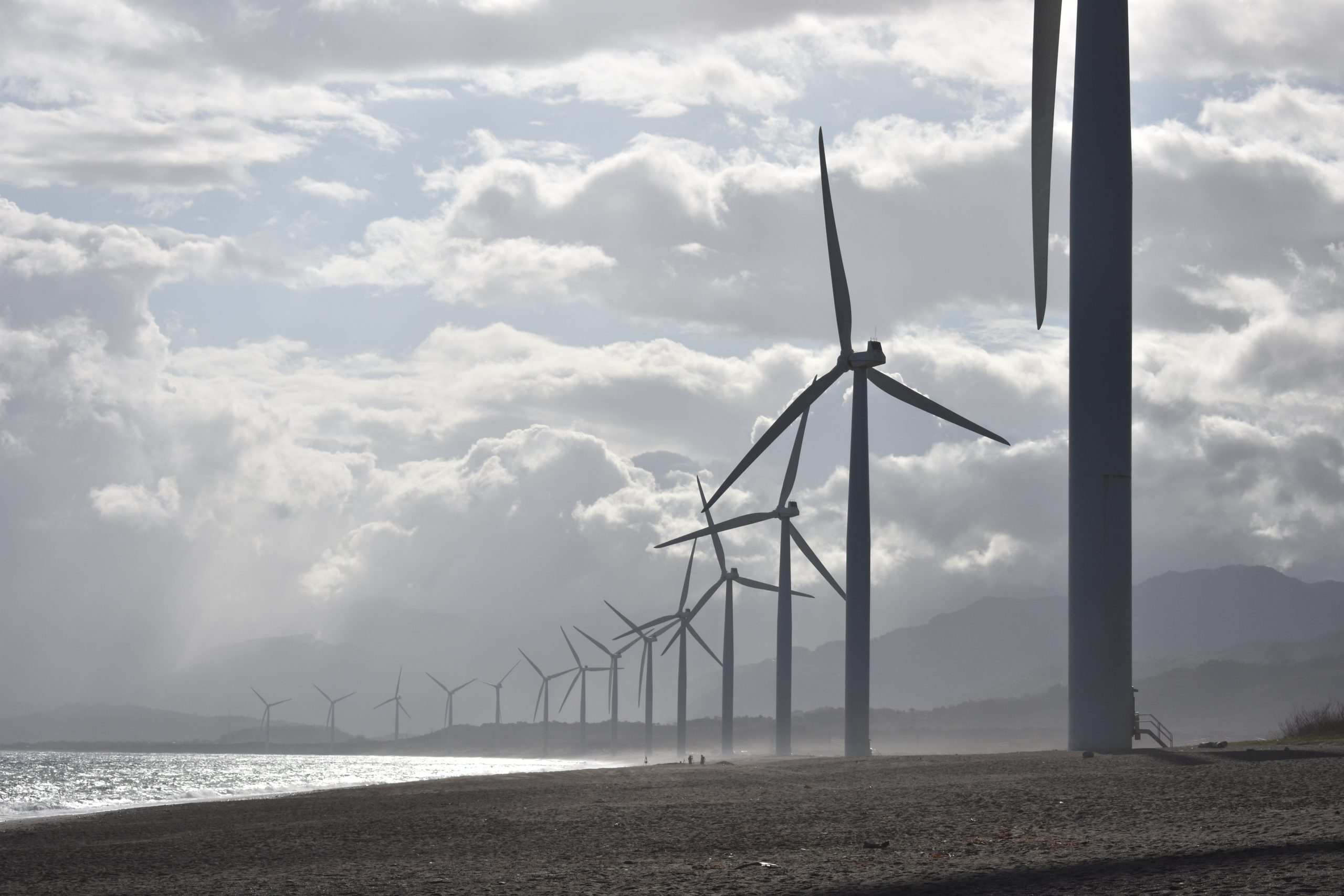 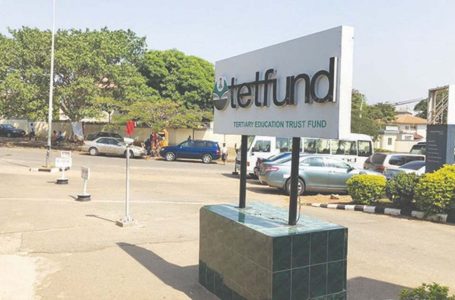