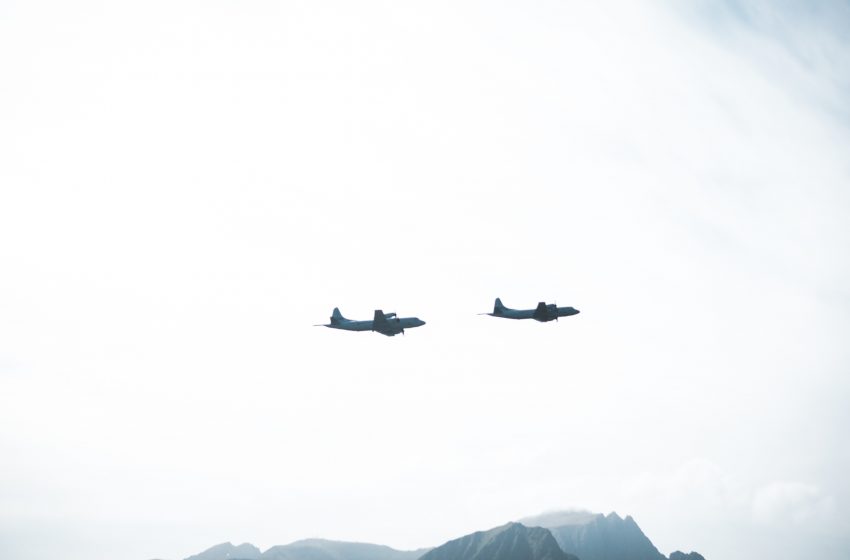 The Nigerian government have received the first batch of A-29 Super Tucano jet it ordered to support the fight against insecurity in the country. Nigerian Air Force ( NAF) spokesperson, Air Commodore Edward Gabkwet, said NAF had received six A-29 Super Tucano fighter jets that arrived in Kano from the manufacturing factory in the United […]Read More 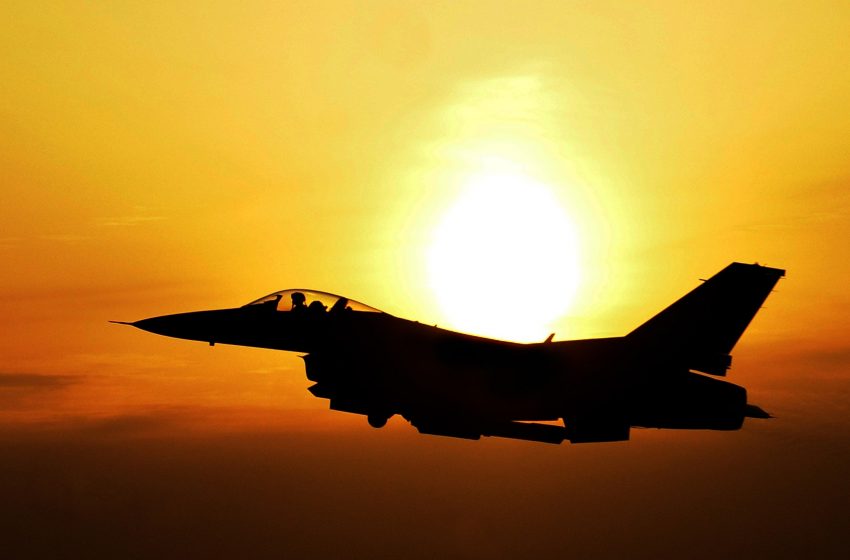 Armed gangs locally referred to as “bandits” have shot down a Nigerian Airforce Alpha jet in northwestern Zamfara state on Sunday, July 18, 2021. According to the Nigerian Air Force, the pilot had finished a raid against kidnappers when he came under intense fire. The attack which happened on the border of the northern Zamfara […]Read More 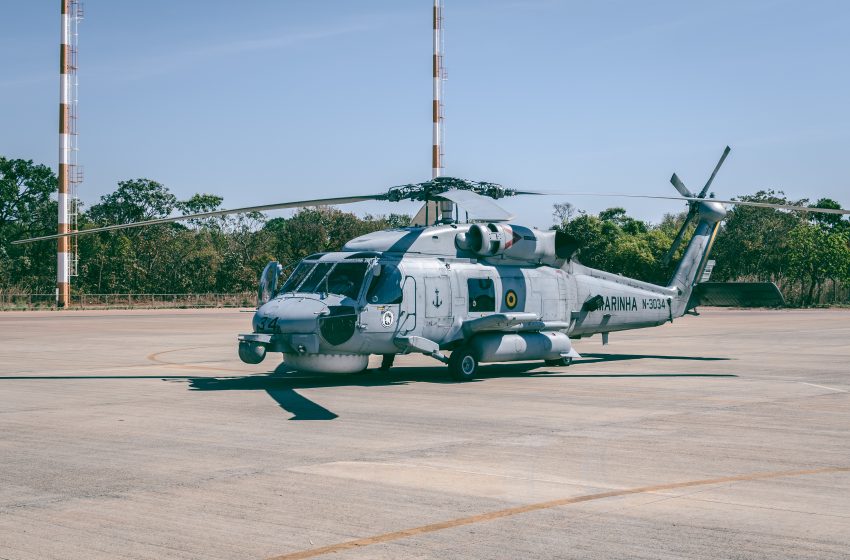