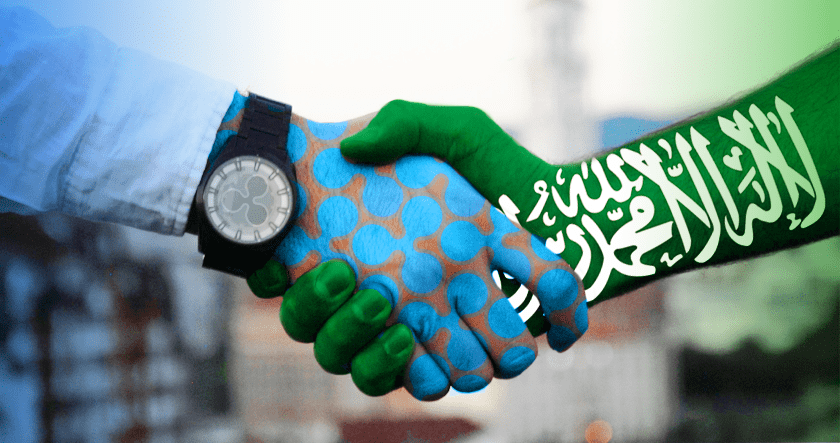 Ripple has announced their partnership with The Saudi Arabian Monetary Authority (SAMA) to help banks in the nation improve their payments infrastructure. The newly formed partnership will allow several banks from the Middle Eastern nation to use Ripple’s xCurrent technology to improve domestic and international transactions. Following the Bank of England, SAMA is the second central […]Read More