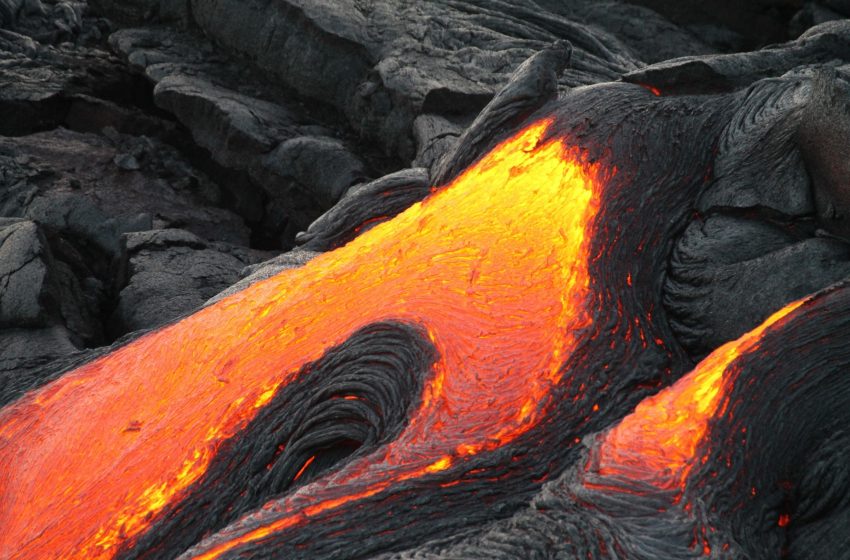 At least 5,000 people have been sent fleeing from their homes and 15 people dead after torrents of lava poured into their villages in the eastern Democratic Republic of the Congo. Mount Nyiragongo erupted for the first time in nearly two decades, running steaming lava down the hillside towards the eastern city of Goma and […]Read More