Tags : Mass Shooting in The US 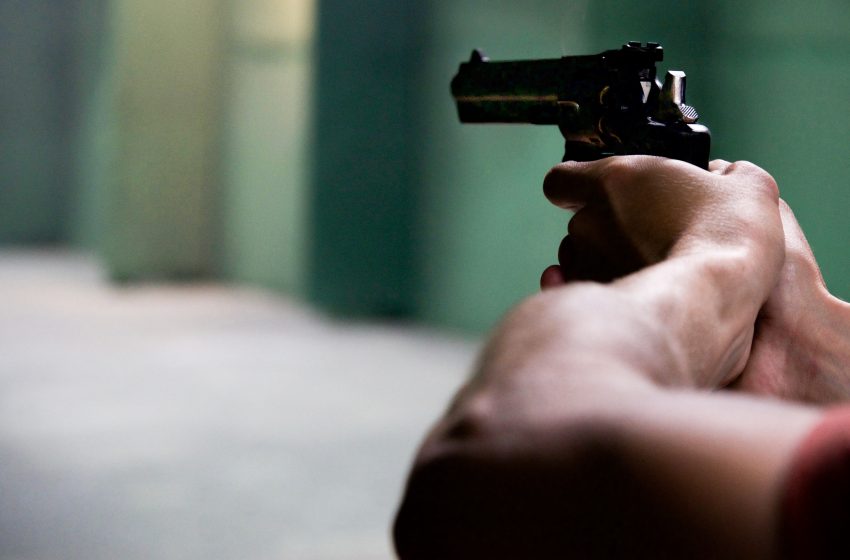 Best described as America’s bloody weekend, the US has been rocked by back to back mass shooting across the different states in the country. In 2021 alone, at least 30 people have been killed in mass shootings around the United States. Numbers the government has begun actions to curb with President Joe Biden’s announced six executive […]Read More