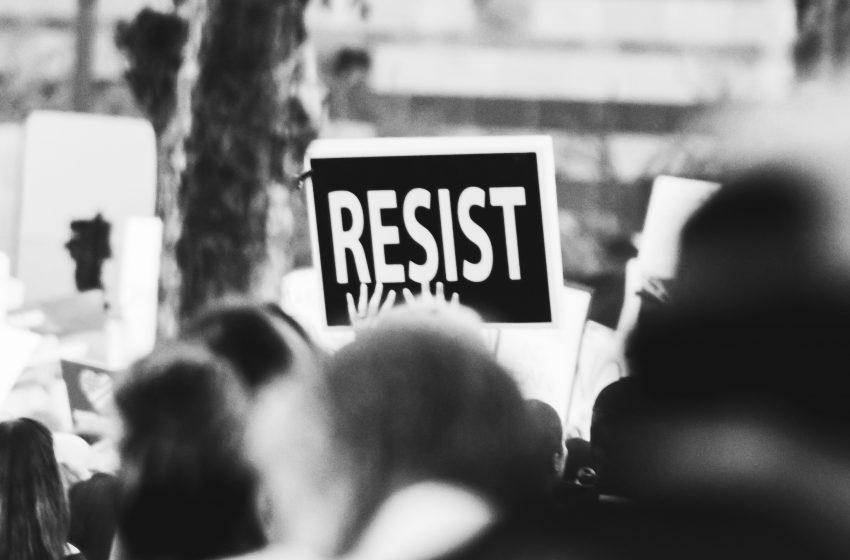 5 People Dead In Protest Against Military Rule In Chad

Demonstrations in Chad has turned deadly as thousands rally to the streets to protest against the rule of a transitional military council headed by the son of late President Idriss Deby who was killed last week by rebels. According to the military-led government, not less than 5 people died in the protest but a local […]Read More