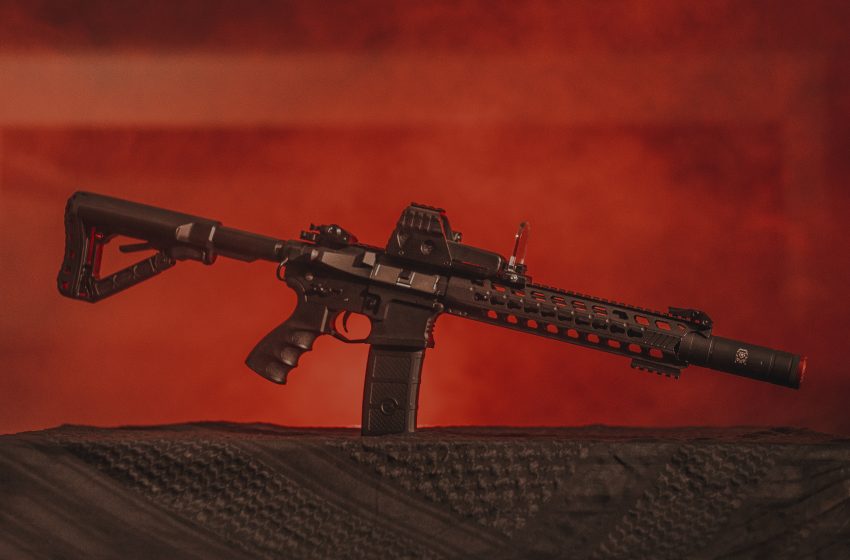 Suspected fighters from M23, a rebel group that claimed large swaths of territory between 2012 and 2013 has seized at least two villages overnight in the eastern Democratic Republic of the Congo (DRC) near the border with Uganda and Rwanda, according to local officials. On Monday, Lieutenant-Colonel Muhindo Luanzo, assistant to the administrator of Rutshuru […]Read More