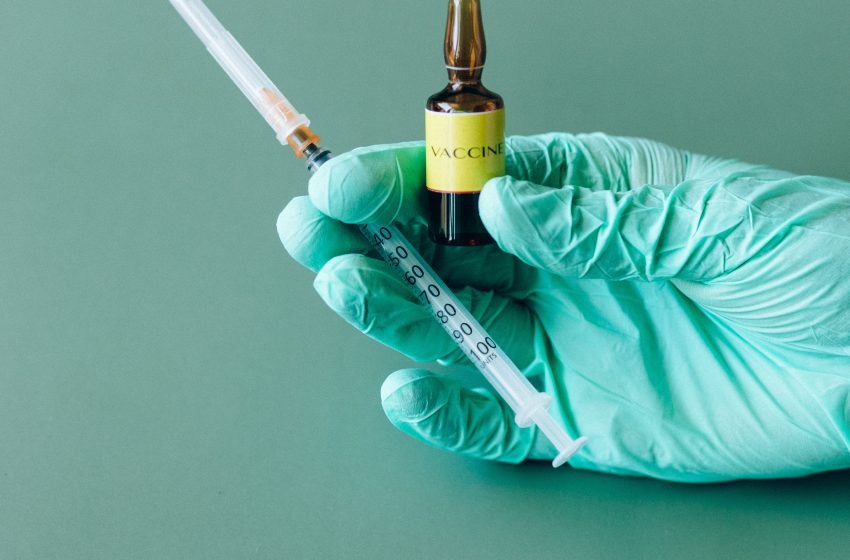 Pfizer and BioNTech laboratories have begun the process of partially producing Covid-19 vaccines in South Africa to bridge vaccine scarcity in Africa. In a statement detailing the alliance’s first partnership outside Europe and North America, Biotech explained that they had partnered with Pfizer and Biovac Group, intending to supply up to 100 million doses per […]Read More 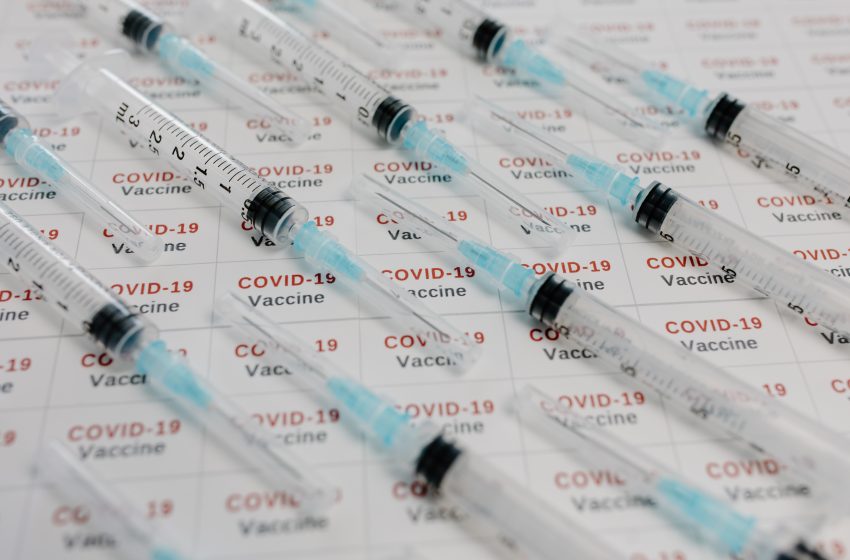 South Africa has announced it will resume its vaccination rollout with Johnson & Johnson’s one-shot vaccine following a temporary suspension for a possible link between the jab and blood clots. The government announced that the Johnson & Johnson vaccine will be administered again starting from Wednesday. It had been put on hold after six people in the […]Read More 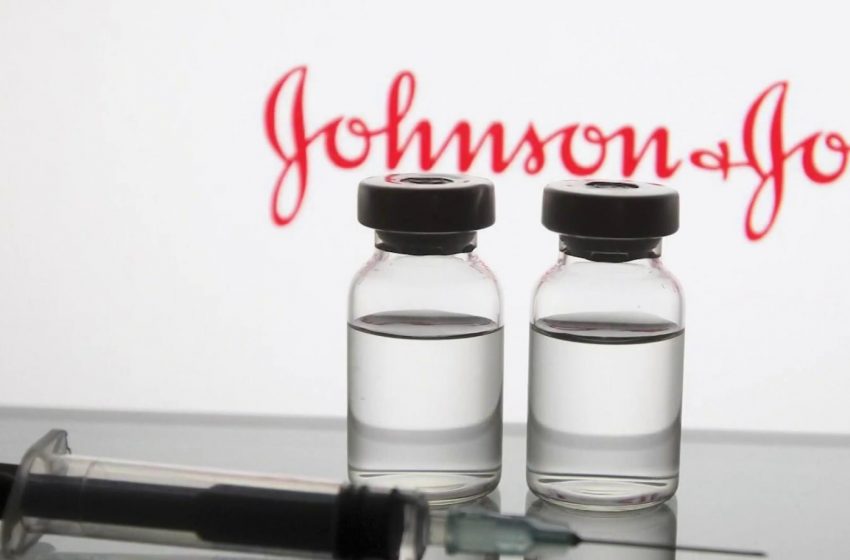 Johnson & Johnson has exceeded it’s quarterly earning expectations as the pharmaceutical company reportedly earned $100m in sales of its COVID-19 vaccine. The company had previously said the vaccine will be available on a not-for-profit basis until the end of the pandemic, however, their forecast was tightened for adjusted profit this year, suggesting it was […]Read More