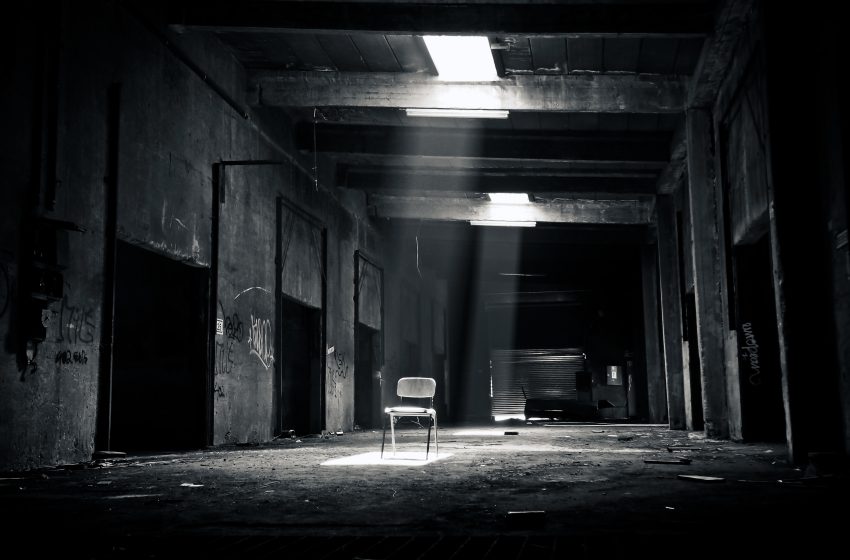 Over 200 students have been kidnapped by armed gunmen in an Islamiyya school located at Tegina in the Rafi Local Government Area of Niger State. Zayyad Mohammed, a witness and a resident of area, confirmed the incident to Channels Television on the phone. The government of Niger state have also confirmed the report. The Secretary […]Read More