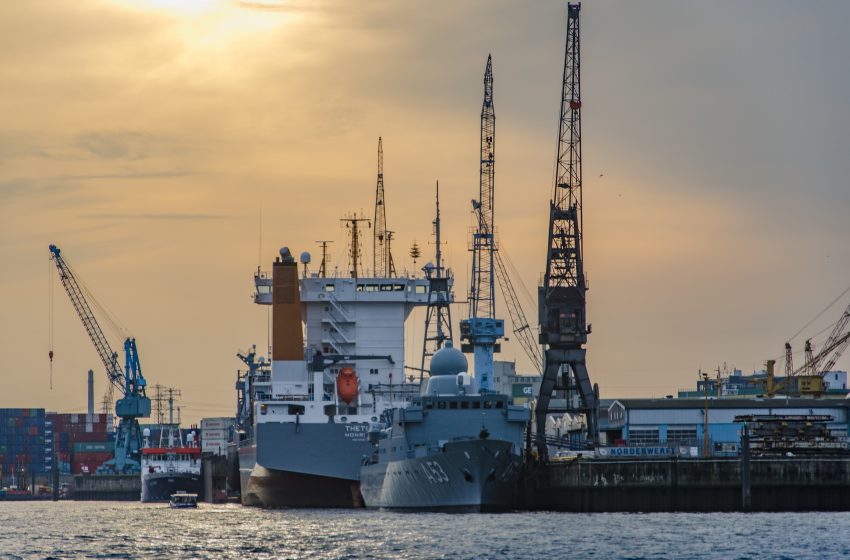 As part of an effort to boost the African economy, the National Action Committee on African Continental Free Trade Area Agreement has disclosed plans to grow its intra-Africa export trade volume to $50billion by 2035. The Senior Special Assistant to the President and Secretary, National Action Committee on AfCTA, Francis Anatogu, made this disclosure stated […]Read More 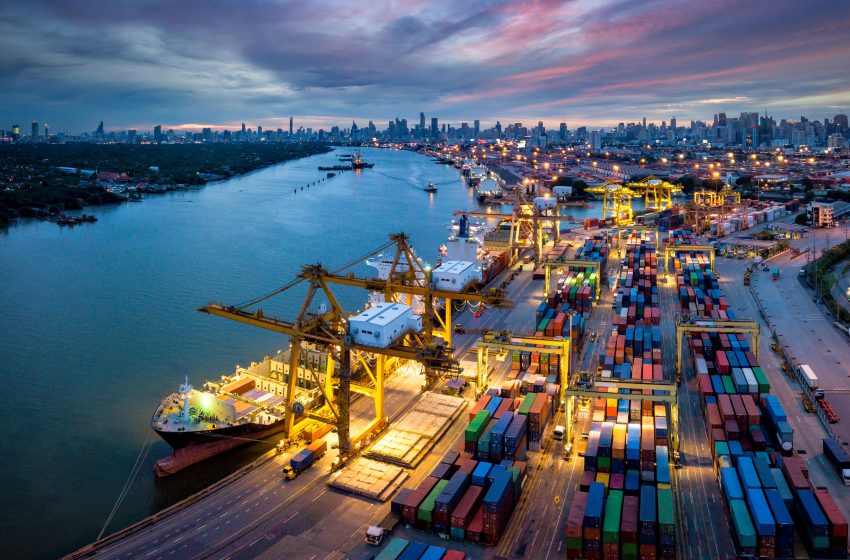 In 9 Months, Eight Banks Made N26.73bn from International Trade

Between January and September, eight banks gained a total of N26.73billlions from Letter Credits issued for international trade transactions, indicating a 23 percent increase as against the N21.68billion in the previous year. The letter credit is issued by banks to guarantee that a seller will receive a buyer’s payments on time and for the full […]Read More