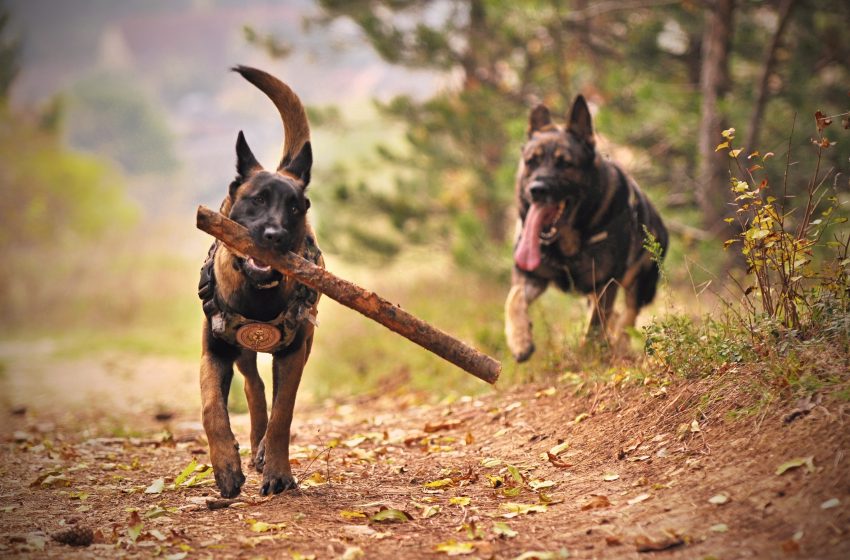 FG Approves N658m For Deployment Of Dogs To Airports

N658 million has been approved by the Federal Executive Council (FEC) to procure sniffer dogs at the Lagos and Abuja International Airports. The council reached the agreement during a weekly meeting presided over by President Muhammadu Buhari on Wednesday, August 18. After the council meeting, the minister of aviation Hadi Sirika told reporters that four […]Read More 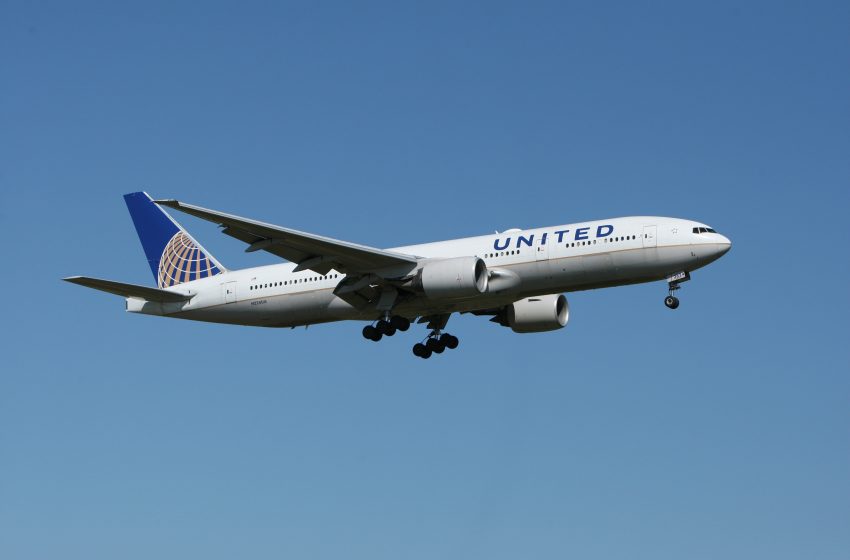 According to the latest data from the International Air Transport Association, the global total industry passenger revenues fell by 69 percent to $189billion in 2020. The revenues fell with accumulated net losses of $126.4billion. The industry statistics show that the number of passengers carried on scheduled services plunged by 65.7 percent, with Africa as the […]Read More 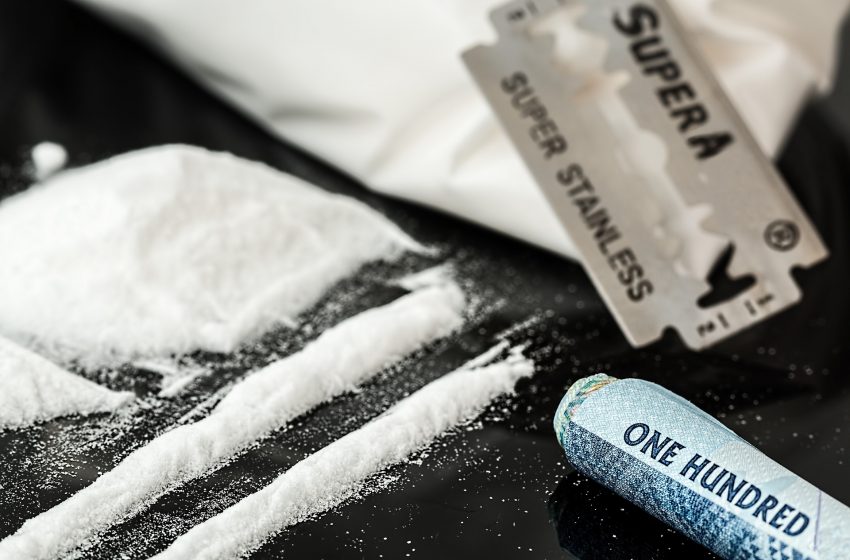 The National Drug Law Enforcement Agency, (NDLEA) has intercepted 21.9 kg of cocaine. The illicit substance was captured at the Nnamdi Azikiwe International Airport (NAIA),  Abuja. According to the statement signed by the NDLEA airport Commander, Mr Kabir Tsakuwa on the 18th  of January in Abuja, the two unaccompanied and unclaimed suitcases were discovered after […]Read More