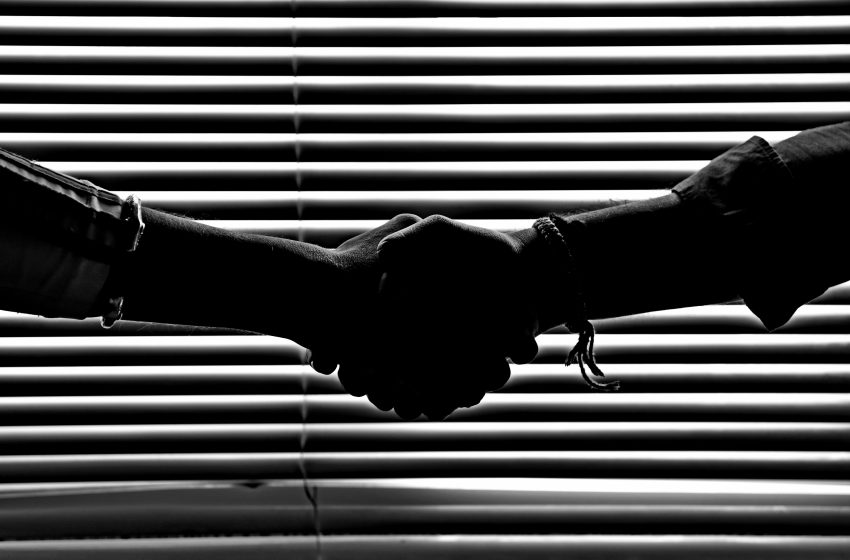 Rwanda To Receive First Batch Of Asylum-Seekers From The UK

Rwanda would receive about 50 asylum seekers from the UK at the end of May, a month after both countries signed a controversial immigration deal that re-routes illegal migrants from the UK to the East African country for processing. According to Rwanda’s deputy government spokesman Alain Mukurarinda, the first batch of 50 migrants would be […]Read More