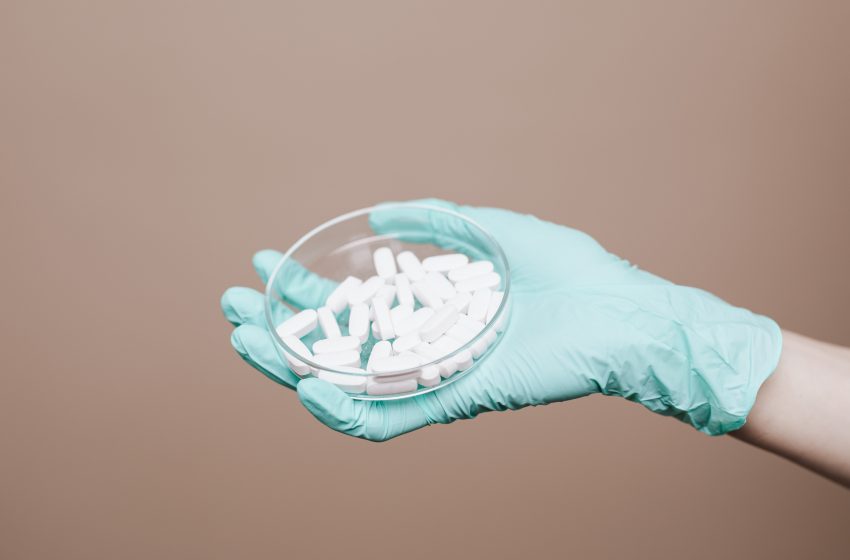 Senegal Reports The Seizure Of Fake Drugs Worth 1.7 Million

The Senegalese Customs has reported the seizure of several boxes of fake medicines worth an estimated 1.15 billion CFA francs (1.7 million euros) in the Thiaroye area, the suburbs of Dakar. According to a statement from the commercial brigade of Keur Ayip (Centre), officers discovered “four parcels of Indian hemp, weighing a total of 400kg, […]Read More