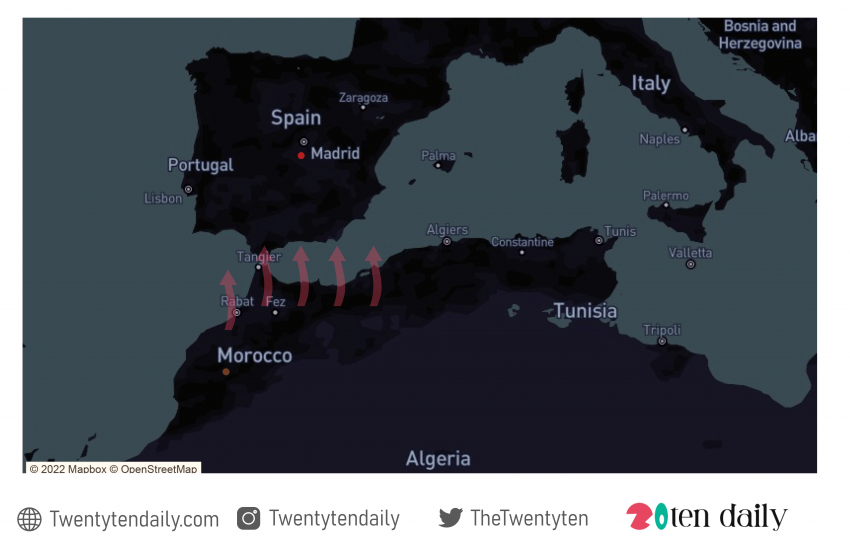 Fact Check: Are Moroccans Migrating In Thousands To Spain?

Local authorities on Tuesday reported the attempted migration of up to 1200 Africans to Spain through the Spanish enclave of Melilla, on Morocco’s northern coast, just days after the most massive attempt was recorded. The Melilla prefecture in a statement said an anti-intrusion device of the Civil Guard command detected… You must be registered to […]Read More