Nigeria experienced the worst flooding occurrences the West African nation has seen in decades. This report amplifies the numbers reported by authorities that suffered the impacts. Lawrence Office, 37, a father of three children was displaced from his home in Bayelsa state by floodwater. As he watch his house submerge,… You must be registered to […]Read More 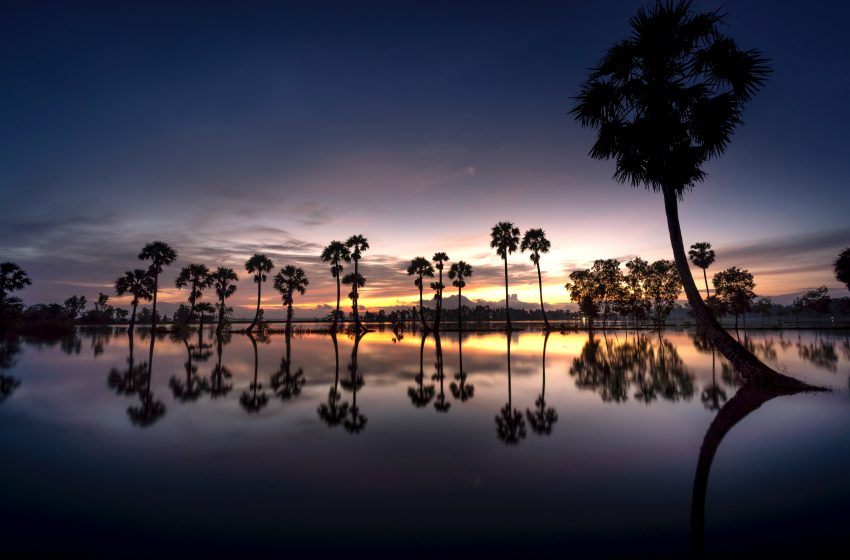 The worst flooding that parts of South Sudan have seen in 60 years now drowns the homes of 700,000 people, according to the UN’s latest reports. This is the third straight year of extreme flooding in South Sudan, further imperilling the livelihoods of many of the 11 million people in the world’s youngest country. A […]Read More