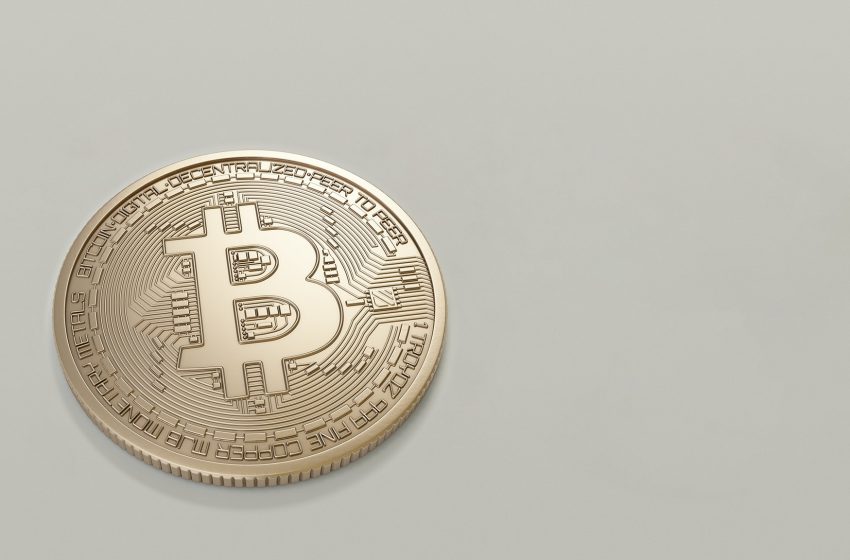 Bitcoin/NGN Daily Trading Is Four Times The Value Of Trade

Nigeria is Africa’s largest economy and with a population of over 200 million people, it has the highest interest in Bitcoin globally. According to a recent report released by Google, Nigeria emerged the first amongst other countries around the world in Bitcoin searches on Google. In the last five years, the number of bitcoin traded […]Read More