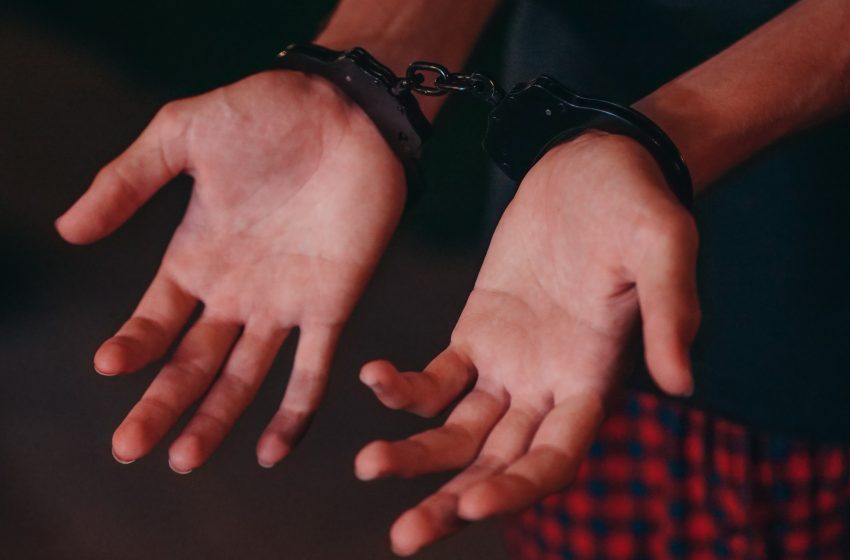 From March 2020 to April 2020, the Lagos State Domestic and Sexual Violence Response Team reported an increase in the number of telephone calls received through their hotlines. The estimated number of calls in March totalled 37 and 185 in April. This increase in domestic violence has continued into 2021, pushing the Lagos State government […]Read More