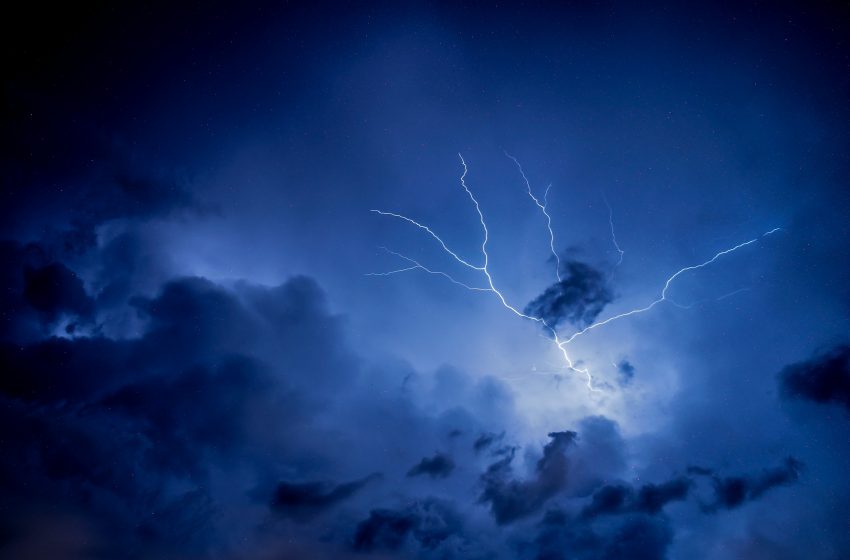 The National Institute of Disaster Management (INGC) has announced the death of at least 53 persons after tropical Cyclone Gombe hit Mozambique last week. The institute announced another 80 people were injured and 400,000 affected since the cyclone swept into northern and central areas of the country, flooding towns and destroying houses. Additional data also […]Read More