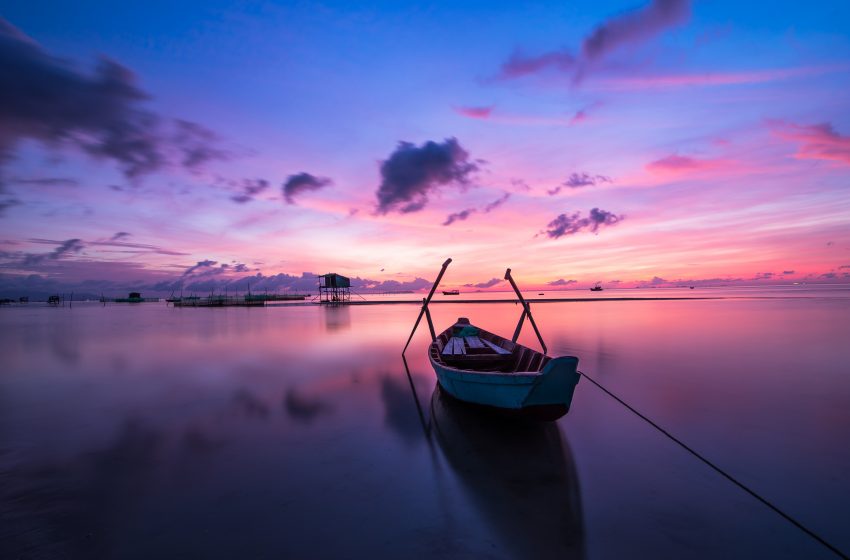 Provincial authorities in the Democratic Republic of Congo have reported a casualty of 51 persons and over 70 others missing after a ship capsized in the Congo River on October 4, 2021. 51 bodies were recovered late on Friday from the boat that sank during the night of Monday to Tuesday, according to Nestor Magbado, […]Read More