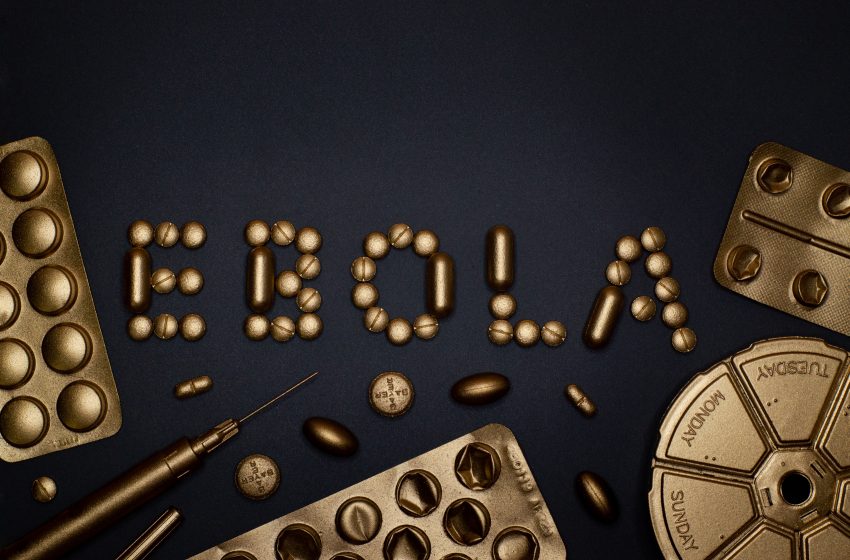 Is Africa Battling A Likely Spread Of Ebola Virus In

On 23 April 2022 health authorities in the Democratic Republic of the Congo declared an outbreak of Ebola after a case was confirmed, setting the precedence for other cases both in the country and neighboring states. So far, more than 20 cases have been confirmed, while new reports confirm that a likely outbreak is brewing in Uganda.   Ugandan […]Read More