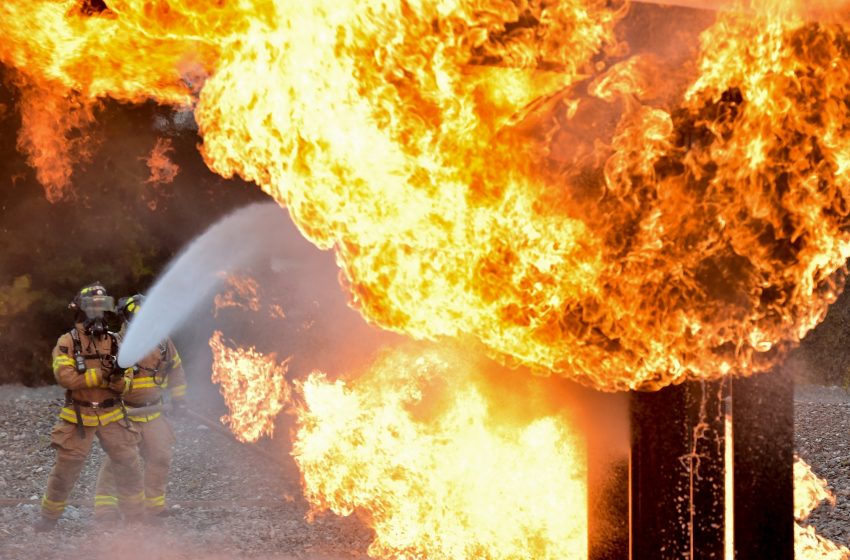 Somalia’s military has recorded a death toll of at least 15 after a suicide bomb attack in a military training camp in Somalia’s capital Mogadishu on Tuesday, June 15, 2021. Army officer Mohamed Adan said the suspect behind Tuesday’s attack was disguised among recruits queueing up outside the General Dhegobadan Military Camp before detonating the […]Read More