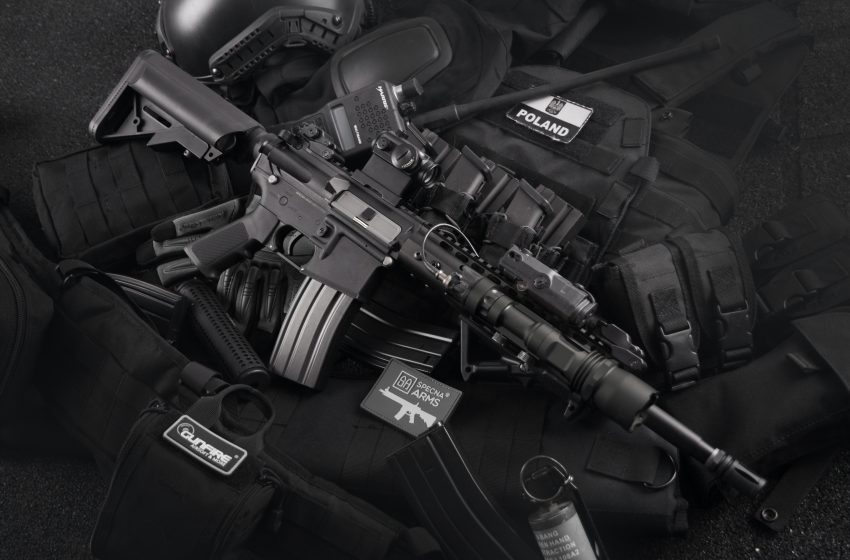 On January 24, 2022, the military in Burkina Faso seized power and overthrew President Roch Kaboré on grounds of the deteriorating security situation in the country. In the televised address, the military cited Kaboré’s inability to unite the West African nation and effectively respond to Islamist insurgency and other brewing… You must be registered to […]Read More 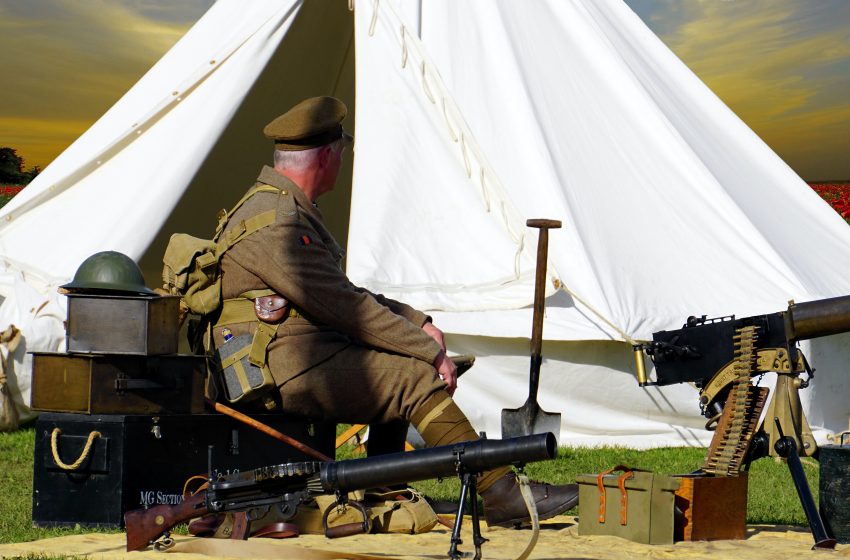