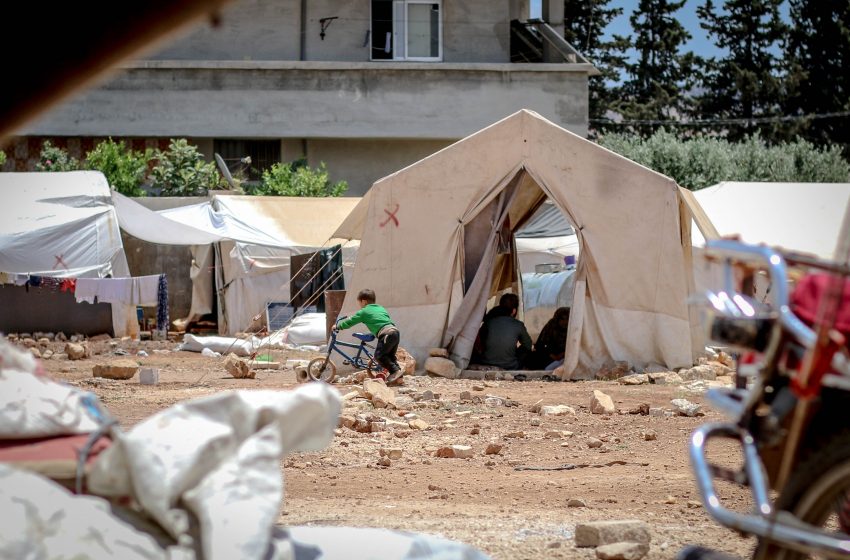 According to the Ministry of Foreign Affairs, Uganda would temporarily host Afghan refugees whose country fell under the control of the Taliban on August 17, 2021. Ugandan media reports have put the number of refugees to be admitted at 2,000 although the ministry of Foreign Affairs has not confirmed the number of people involved. “Following […]Read More