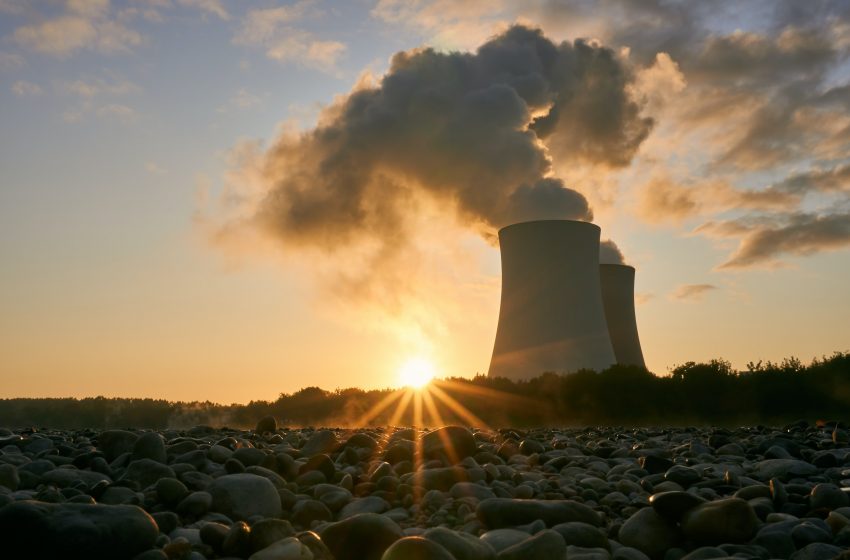 South Africa’s nuclear energy industry dates back to the mid-1940s when the predecessor organisation to the Atomic Energy Corporation (AEC) was formed. Years passed and the commitment to nuclear energy slowed, as the world championed renewable energy. Now 31 years later, the Department of Mineral Resources and Energy has announced its plans to revive its […]Read More