Sudan’s top general has dissolved all authorities leading the country’s democratic transition, and announced the formation of a new government after soldiers detained civilian leaders on Monday in what activists denounced as a “coup”.

General Abdel Fattah al-Burhan’s announcement in a televised address came after armed forces detained figures of the government in charge of leading the transition to democracy since the April 2019 ouster of President Omar al-Bashir.

“To rectify the revolution’s course, we have decided to declare a state of emergency nationwide… dissolve the transitional sovereign council, and dissolve the cabinet,” Burhan said.

The statement came shortly after violence erupted in the capital Khartoum, with soldiers firing live rounds at people who took to the streets to protest the coup.

The violence was largely centred outside the army headquarters in the capital hours after soldiers detained Prime Minister Abdalla Hamdok, ministers in his government, and civilian members of Sudan’s ruling council, the information ministry said.

They were taken away after “refusing to support the coup”, it said on Facebook.

Internet services were cut off across the country around dawn and the main roads and bridges into Khartoum were barricaded before soldiers stormed the headquarters of Sudan’s state broadcaster in the capital’s twin city of Omdurman, the ministry said.

“Military forces have fired live bullets on protesters rejecting the military coup outside the army headquarters,” the information ministry said.

Around a dozen people have so far been wounded in the clashes, according to the Central Committee of Sudan Doctors, an independent medics union.

The Sudanese Professionals Association, an umbrella group of trade unions that were key in leading the 2019 anti-Bashir protests, denounced what it called a “military coup” and urged demonstrators “to fiercely resist” it.

The developments come two days after a Sudanese faction calling for a transfer of power to civilian rule warned of a “creeping coup”, at a news conference that was attacked by an unidentified mob.

Bashir, who ruled Sudan with an iron fist for three decades, is behind bars in Khartoum’s high-security Kober prison.

The ex-president is wanted by the International Criminal Court over charges of genocide, war crimes and crimes against humanity in Sudan’s Darfur region.

Since August 2019, the country has been led by a civilian-military administration tasked with overseeing the transition to full civilian rule.

But the main civilian bloc — the Forces for Freedom and Change — which led the anti-Bashir protests in 2019, has splintered into two opposing factions.

“The crisis at hand is engineered — and is in the shape of a creeping coup,” mainstream FFC leader Yasser Arman told Saturday’s news conference in Khartoum.

“We renew our confidence in the government, Prime Minister Abdalla Hamdok, and reforming transitional institutions — but without dictations or imposition,” Arman added. 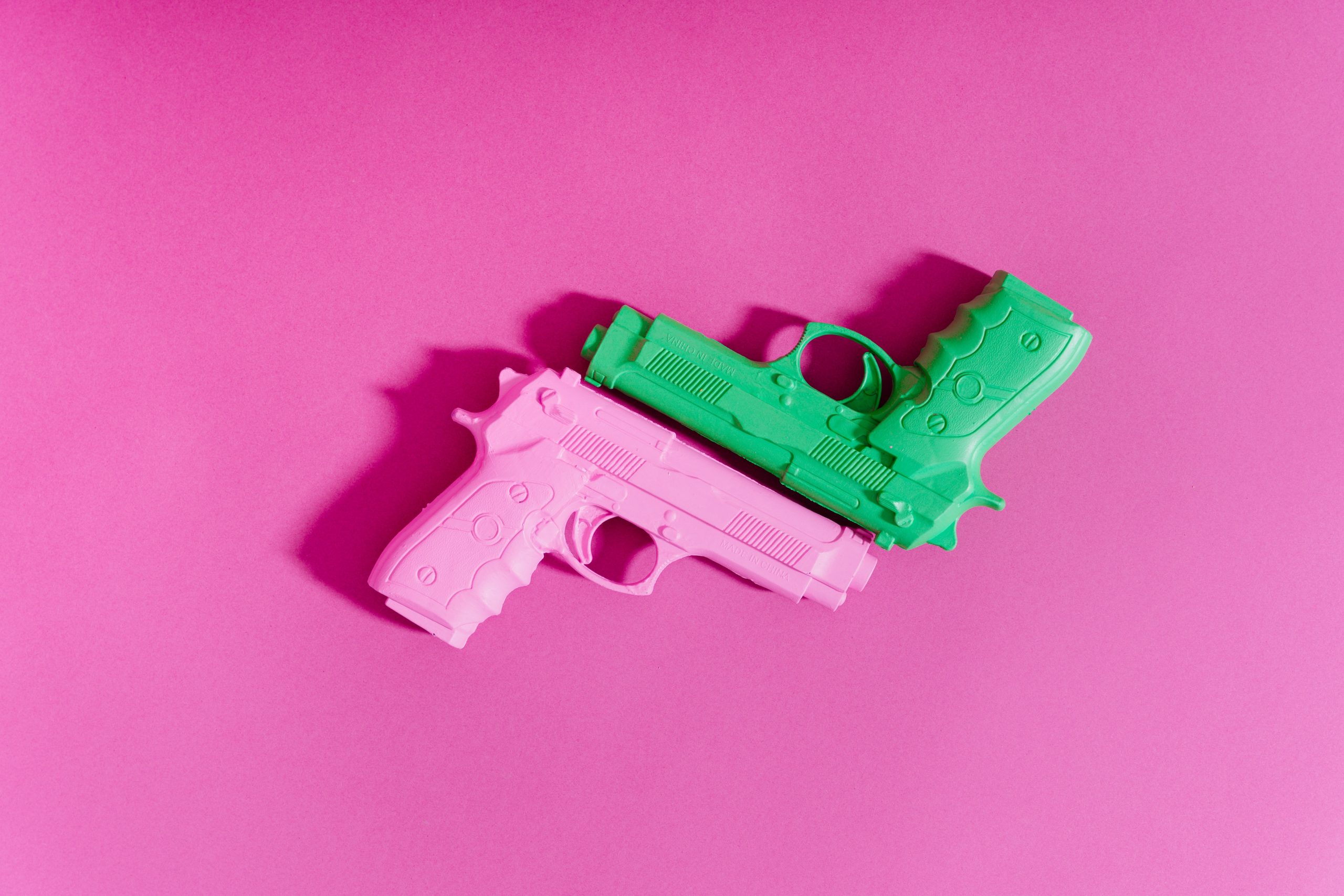 What Is Happening With Chad’s Reconciliation Dialogue...