For five years now, the Horn of Africa has been hit by consecutive failed rainy seasons, leading to one of the worst famines experienced in these regions in a decade.

The famine is destroying crops and driving the cost of food out of reach of many. In Somalia alone, 7 million people (out of a total population of 16 million) are in severe need of humanitarian aid, with a majority being women and children.

According to UNICEF, at least 700 children have already died in nutrition centres across Somalia, adding that the numbers could be more seeing as a good number of deaths were not reported.

“Some 730 children have been reported to have died in food and nutrition centres across the country between January and July this year but the numbers could be more as many deaths go unreported,” UNICEF Somalia representative Wafaa Saeed told a Geneva press briefing.

An analysis found that since early 2021, the drought has forced around 260,000 people in the Bay Region to abandon their farms and move to displacement sites in search of food and aid, and by July, acute malnutrition levels among children under five had reached 24.9% in rural populations and 28.6% among newly displaced children.

The report also highlighted how children in the worst affected parts of Somalia were dying from hunger, malnutrition, or diseases brought on through starvation and malnutrition. Due to a lack of adequate nutrition, the children are much more susceptible to disease and illnesses such as dysentery, diarrhoea, cholera, malaria and pneumonia. Another report by UNICEF shared that about 13,000 suspected measles cases were reported in recent months of which 78 percent were children under five years of age.

What Can Be Done?

Funding for Somalia has increased in recent weeks and the United Nations’ $1.46bn appeal is now 67 percent funded. The  IRC has also called on international leaders and donors to direct funding to drought relief in the horn of Africa to prevent an escalating humanitarian crisis. 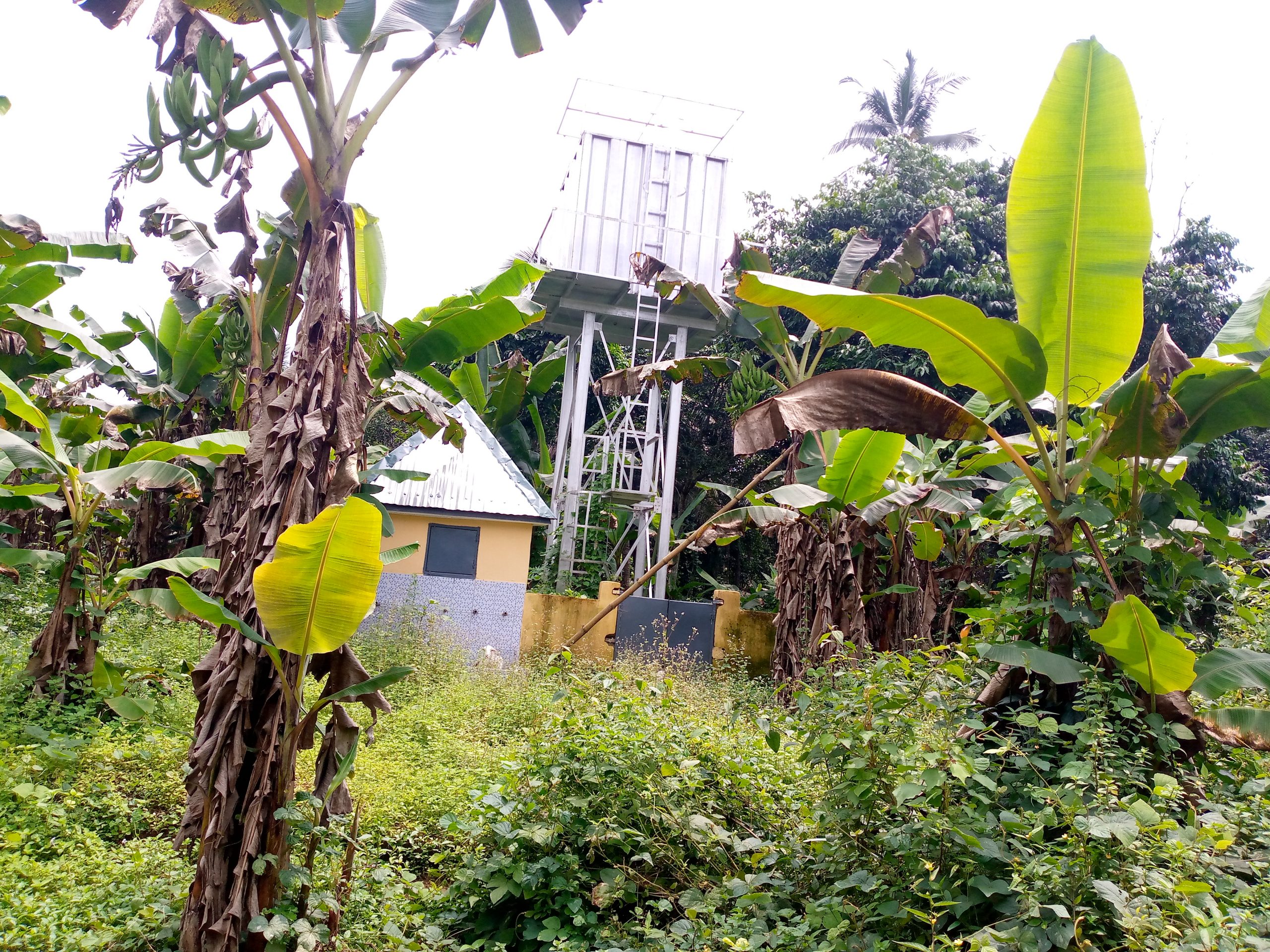 Fact Check: How Bad Is The Food...