South Africa’s Gibela has announced they would be building 62 high-tech per year for the next ten years to add to the country’s fleet.

Recognized as the continent’s largest train manufacturing plant, Gibela is taking up the 51-billon-rand ($3-billion, 2.8-billion-euro) contract in a time when the South African rail infrastructure is in ruins.

South Africa’s railway infrastructure suffered the most during the coronavirus lockdown, with thieves plundering anything from cables and handrails to bricks and doors.

In the strictest months of confinement last year, looters went to work on unguarded stations and railway infrastructure, making off with almost anything that could be ripped off or cut down and carted off.

According to state-owned rail operator Passenger Rail Agency of South Africa (PRASA), more than 80% of the country’s train stations have been vandalised majorly within the long months of lockdown.

Gibela has a contract to build a fleet of 3,600 coaches or 600 complete trains — including wagons and engines — by the turn of the decade.

Since 2018, the factory has produced more than 50 complete trains, of which 16 have been dispatched to Cape Town and Durban while the rest are safely locked away at a storage depot in Pretoria awaiting deployment.

After overcoming teething troubles and falling behind schedule, Gibela is ramping up production.

“We will have to deliver 62 trains per year until the end of the project,” Gibela factory manager Loic Le Gorrec told AFP.

Alstom’s Southern Africa regional general manager Bernard Peille said: “Having this target of producing two cars per day in two years… (Gibela) should be basically one of the fastest production factories in the world, not only in Africa.” 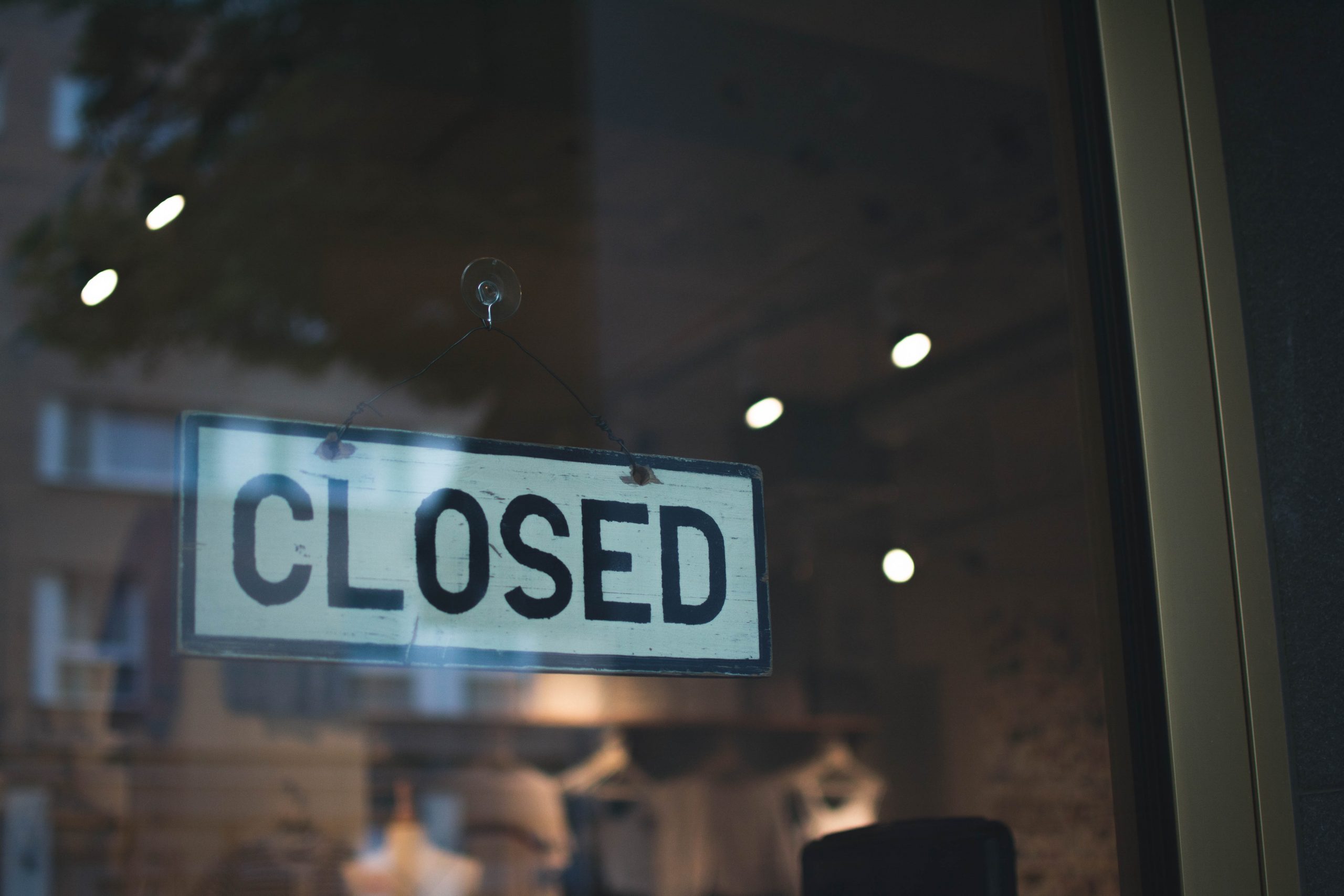