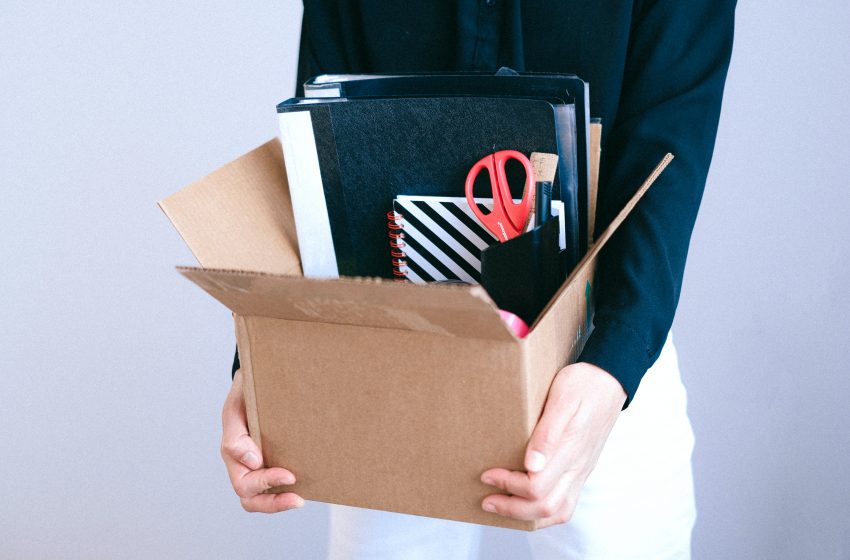 According to a recent report published by Bloomberg, Nigeria has the third highest unemployment rate at 33.3 percent among a list of 82 countries.

Nigeria comes behind South Africa which has the highest rate and Namibia.

According to the report, South Africa’s unemployment rate rose to 34.4 percent in the second quarter from 32.6 percent.

Also, Namibia has the second highest unemployment rate at 33.4 percent, the report said.

According to the Bloomberg report, the median of three economists’ estimates in a survey was 33.2 per cent.

Jordan occupied the fourth nation at 25.0 percent, with Costa Rica appearing as the fifth nation with an unemployment rate of 18.1 percent.

Unemployment, according to the expanded definition, includes people who were available for work but not looking for a job, rose to 44.4 percent from 43.2 percent in the first quarter.

While the unemployment rate in South Africa is now the highest among the countries tracked by Bloomberg, the data from some of the nations could be outdated.

The unemployment data in South Africa is likely to deteriorate in the third quarter because the government tightened COVID-19 curbs in the face of a third wave of infections, hindering efforts to revive an economy that shrank 7 per cent last year, the report said.

However, the unemployment rate in Africa’s most-industrialised economy has been above 20 per cent for at least two decades, even though output expanded by five per cent or more a year in the early 2000s.