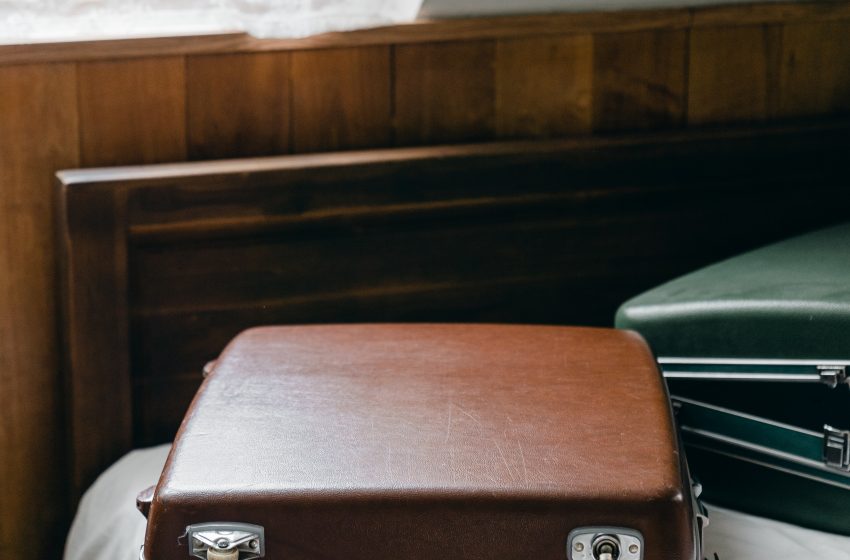 South Africa says temporary permits of around a quarter of a million Zimbabweans working in the country would not be renewed when their visas expire next month.

Some 250,000 Zimbabweans fleeing political and economic crises at home were granted four-year work visas in 2009.

The visas have been repeatedly extended, but the government announced there would be no further extension, opening the potential for the mass expulsion of workers.

The peacekeeping force was meant to withdraw from the country, but its mission could be extended amid concerns that Somali forces are not ready to assume responsibility for security.

The workers have been given a year’s grace to apply for alternative visas that may apply to individual situations.

“At the expiry of these 12 months, those who are not successful will have to leave South Africa or be deported,” said Gungubele.

Zimbabweans are found across South Africa, working particularly in the hospitality, retail and service sectors.

South Africa, the continent’s most industrialised economy, is a magnet for economic migrants searching for better job prospects in the region.

But Ramaphosa’s government is under pressure to create job opportunities for its citizens as ballooning unemployment rates exceed 34 percent.

The country has in recent years been tightening its visa regulations and closing loopholes. 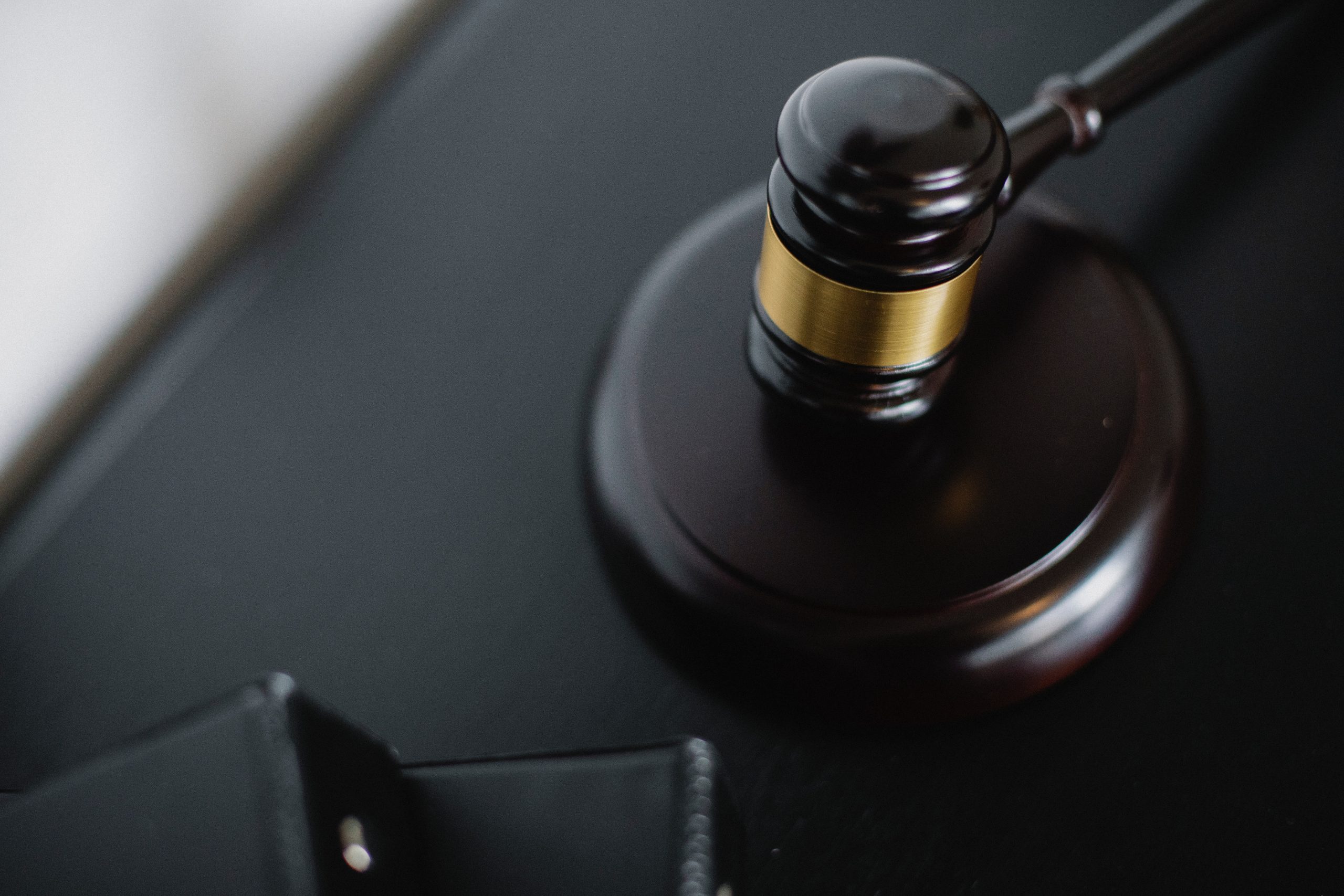 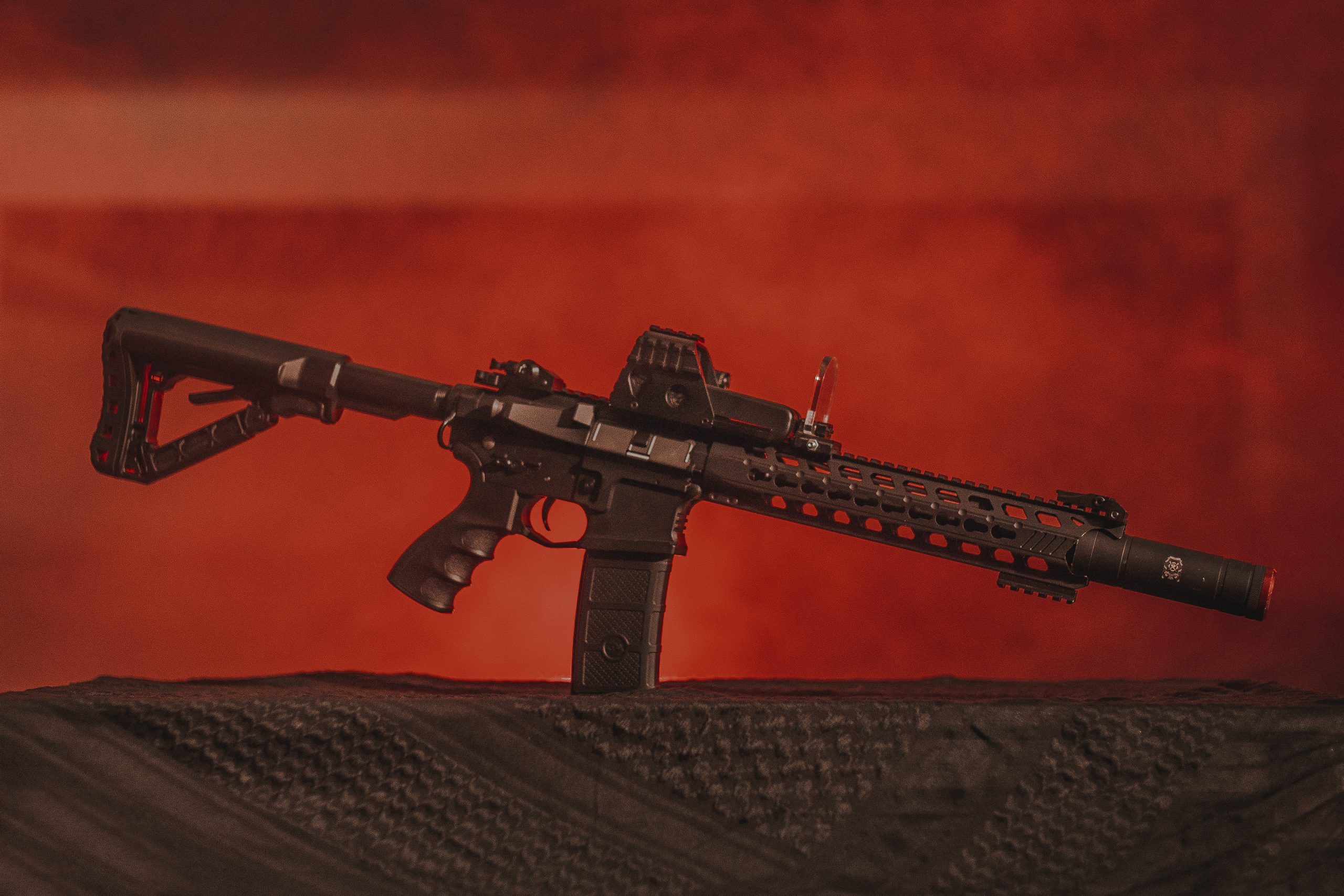 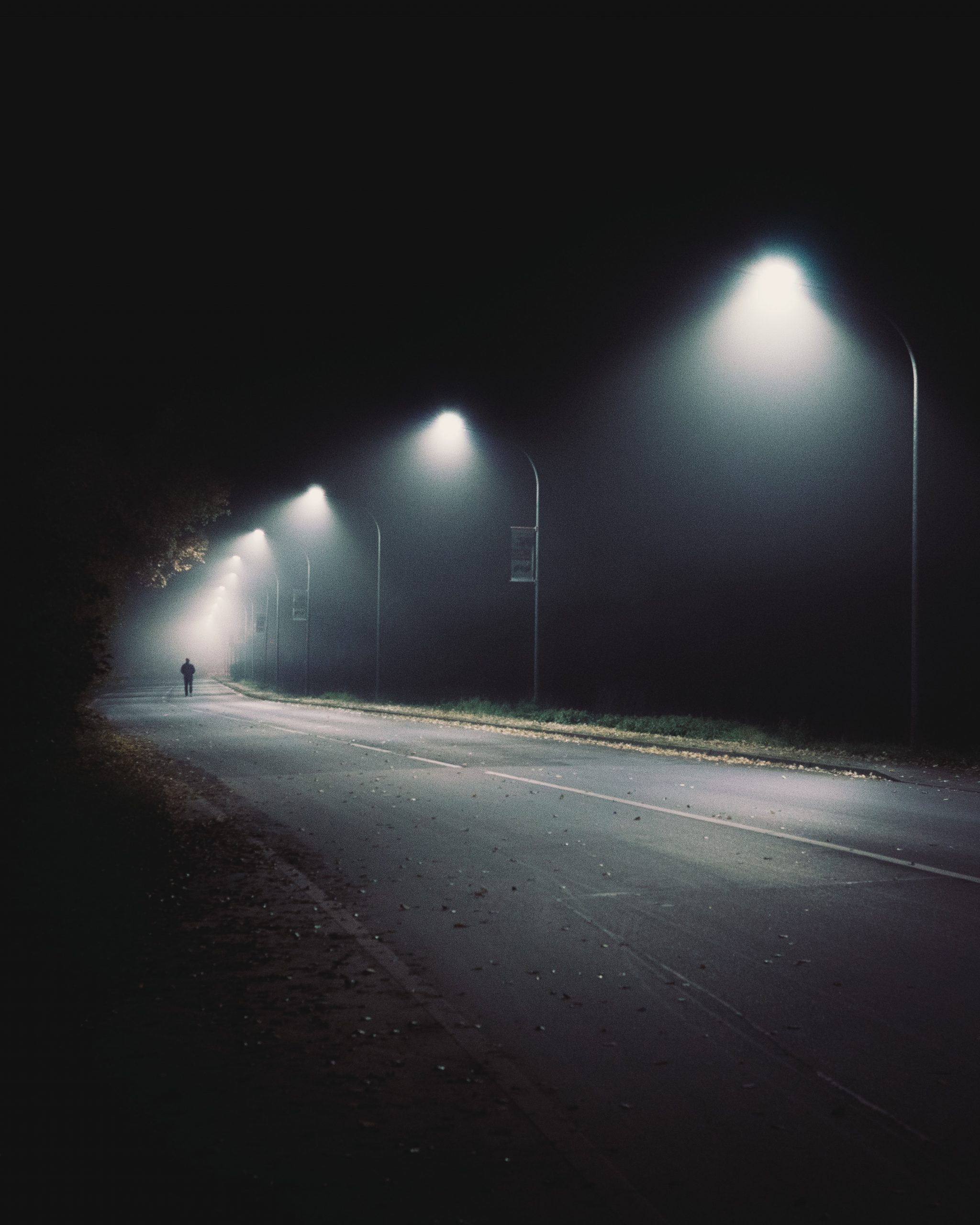