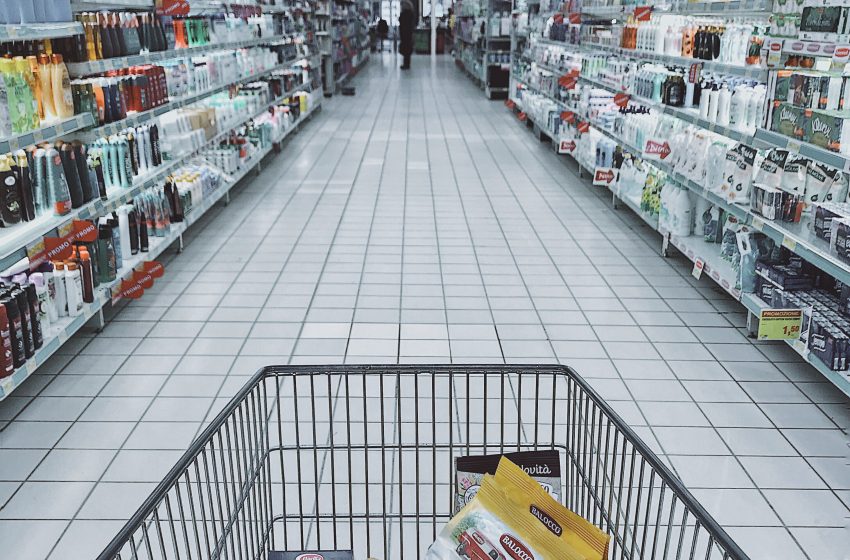 South Africa-owned chain of stores, Shoprite, has bid its final farewell to its biggest market Nigeria after 16 years of operation in the country.

The grocery retail brand first announced its plans to exit the Nigerian market in 2020 after recording a decline in sales since 2018. According to the report, its international supermarkets (excluding Nigeria) contributed 11.6% to group sales and reported a 1.4% decline in sales from 2018 while South African operations contributed 78% of overall sales and saw an 8.7% rise in 2018.

The statement blamed its poor sales in its Nigerian market on the xenophobic inspired attacks in September 2019.

In April 2020, Shoprite announced it lost 8.1% of its sales in constant currency terms at the end of the second half (H2) of 2019 due to the September xenophobic attacks.

In September, Shoprite stores in Nigeria were vandalised and looted following an alleged xenophobic attack in South Africa, targeting Nigerians.

Owing to fears of further attacks several Shoprite stores across Lagos were sealed and guarded by police.

In the report released in April, the parent company stated that the impact of the store closures and drop in customer count resulted in a difficult half for the company.

ShopRite said the subsequent reduction in customer count during and after the crisis implies that some customers of the supermarkets in Nigeria boycotted the brand.

Also, the challenging trading conditions, store closures, load shedding, and currency devaluations in Nigeria and other of its Non-RSA resulted in a drop in the company’s merchandise sale by 2.7%, while credit participation increased to 13.7% (2018: 12.5%) of the business’ R3.3 billion sales for the interim period.

Shoprite said it was reviewing potential investors willing to take over its Nigerian operations. It has now sold to c–a subsidiary of Persianas Investment Limited, after winning a bidding war involving three other suitors.⁣
⁣
Property firm and developer Persianas is owned by Nigerian businessman Tayo Amusan.⁣
⁣
Amusan also owns The Palms, a popular mall in the upmarket Lekki area of Lagos.⁣
⁣
The Federal Competition and Consumer Protection Commission has approved a change of ownership, Amusan has announced.⁣
⁣
“We are thrilled to complete the acquisition of Shoprite, ensuring the continued operations of one of the biggest retail success stories in Nigeria,” Amusan says.⁣
⁣
⁣
“We look forward to building an even stronger company following our acquisition and are excited about the greater impact we will achieve to the benefit of our customers and other stakeholders now and well into the future,” he adds.⁣
⁣
The business under Amusan will now operate a franchise model as opposed to Shoprite’s ownership model.⁣
⁣
⁣