Some 16,000 foreign “volunteers”, including 200 Nigerian are heading for Ukraine to fight against Russia, according to recent reports. The militants are coming as the country continues to receive lavish military aid from abroad, president Zelensky added.

“Ukraine continues to receive weaponry daily from our partners, from real friends. And the weapons are more and more powerful every day,” Zelensky said in a taped address shared on social media.

American war veterans are also among volunteers who are applying to go to the region through the Ukrainian Embassy in DC.  Reports share that over six special ops vets had scaled through the requirements, while two infantry officers are due to go to the Polish border.

How To Join The Legion Army

If you are thinking of joining the Ukrainian international legion army, here are simple straightforward steps as provided by the Ukrainian government.

To apply, volunteers must send applications to the Ukrainian Embassy in their country to prove their military experience and then wait for approval. Other steps are: 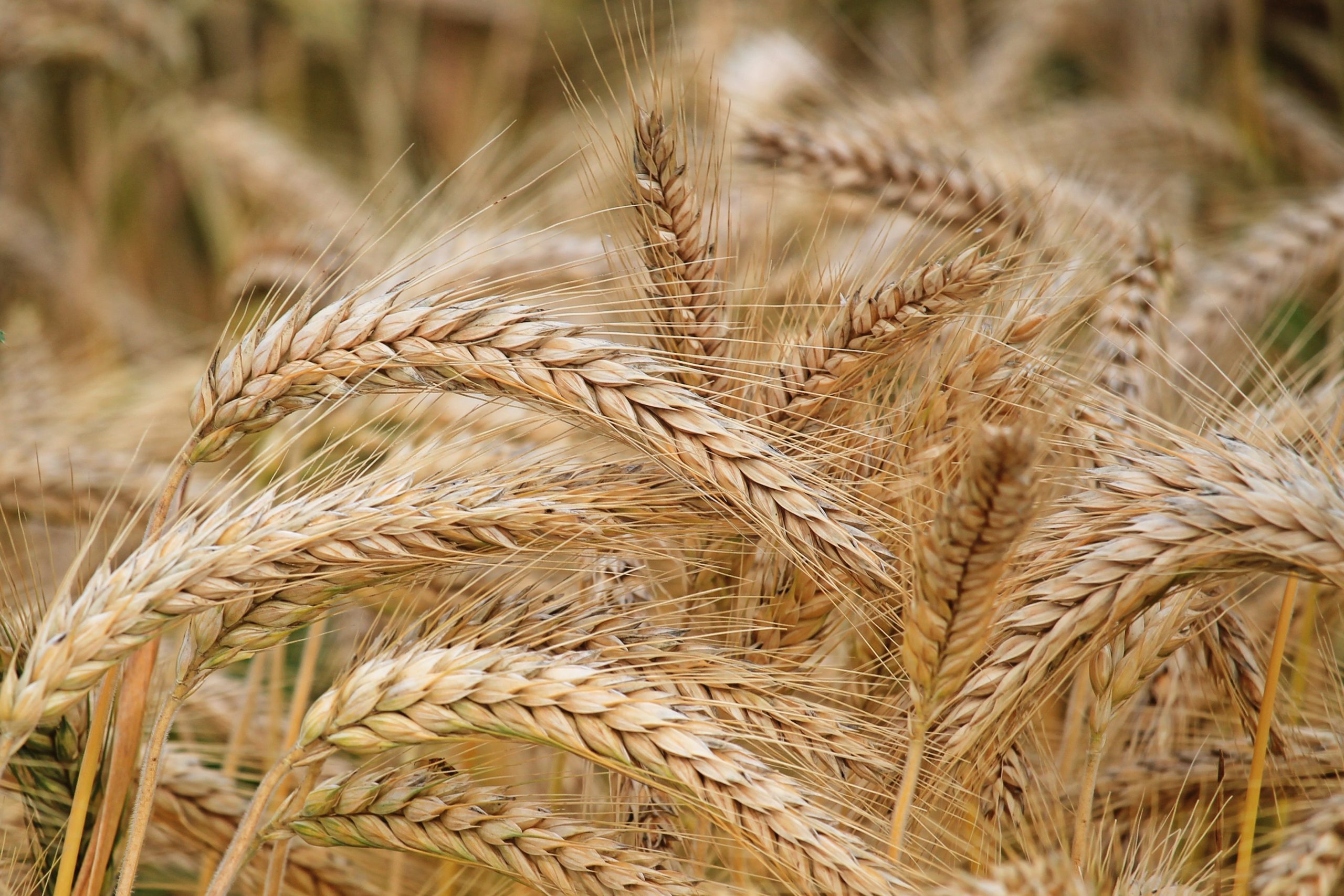