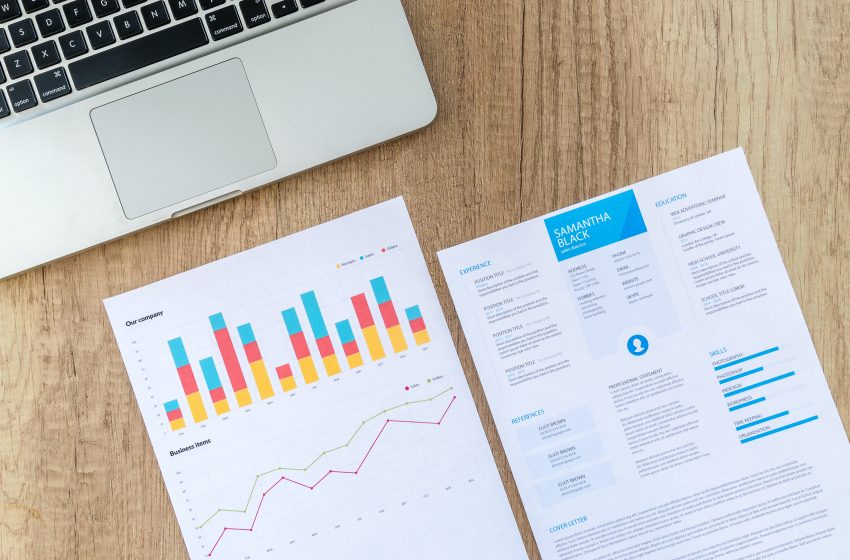 Afrobarometer provides data on African experiences and evaluations of democracy, governance and quality of life.

The report, presented by CDD-Ghana through the head of Corporate Communications of NOIPolls, a data research company, Mrs Nelly Ohuche, listed the problems as corruption, unemployment, insecurity, poverty, lack of water supply, education, among others.

“Apprehension about kidnappings is more widespread in the three northern zones – North West (96%), North East (89%), and North Central (87%) – than in the South.

“Crime/security joins electricity and infrastructure among the three most important problems that Nigerians want their government to address, ahead of unemployment, water supply, education, and poverty,” the report showed its findings.”

In 2020, Corruption Rank in Nigeria increased to 149 from 146 in 2019 according to Transparency international.

Also, the unemployment  rate in Nigeria has risen to 33.3% in the three months through December, according to a report published by the National Bureau of Statistics. This is up from 27.1% in the second quarter of 2020.