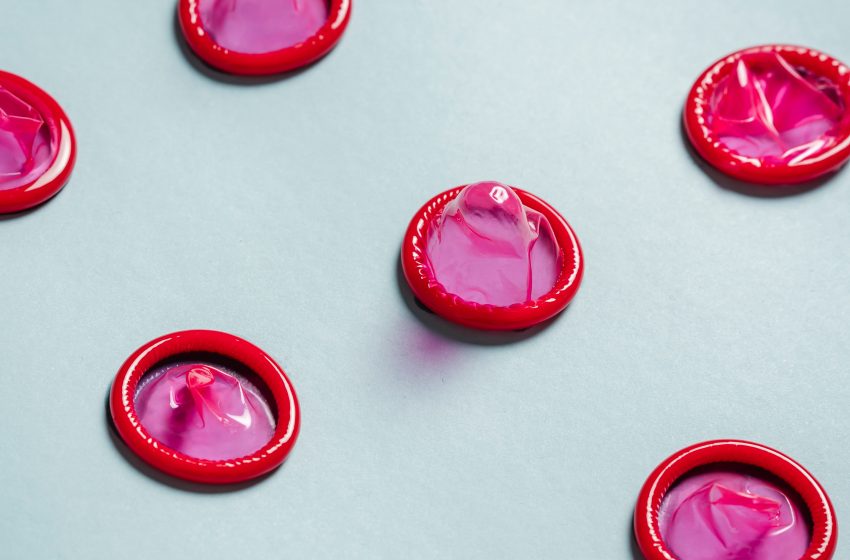 The American Sexual Health Association (ASHA) recognizes February as National Condom Month. While this might not come as a shock to many, it might surprise you to know that new reports have confirmed what you probably thought might be true.

Research by the Society for Family Health (SFH) which factored the Nigerian population and the percentage of sexually active citizens, showed that Nigeria uses 400 million condoms annually based on data collated in 2017.

The original research showed that  29% of men within the sexual reproductive age were reported to have used and are still using condoms.

According to the report, this represents 34 percent of the Nigerian population. It further revealed that there exists a gap of 564 million condoms needed annually in order to achieve 90 percent coverage across the country.

Another research showed that the potential market for condoms in Nigeria alone is 1.2 billion condoms annually.

Further investigation by TwentyTen Daily showed that condom retailers experience mega sales increase in the month of February. While other contraceptives like morning-after pills are fast sellers on days before and after Valentine’s day.

Research showed that the rates of condom use decreased during the pandemic as sexual focus shifted to people thinking less of safe sex and more of dying from much worse than STDs.

However, with the vaccines in our reach and Lover’s Day just around the corner, statistics in Nigeria have shown that not only do people want to have sex, but they also want to practice safe sex.

We took our investigation to the streets of Lagos, Nigeria, meeting up with roadside vendors and popular pharmacies to ask them if they experienced a particular hike in sales of contraceptives.

After buying a morning-after pill, we asked the sales rep who attended to us if she had noticed a particular hike in the price of condoms and other contraceptives.

When asked if they stocked more contraceptive to meet the increasing demand, she was unable to give us an answer.

The attendant asked to be anonymous.

The attendant here told us they experienced a “50%” increase in the sale of contraceptives in February and it was a norm for them.

She added that aside from the increase experienced in February, they often sold more condoms on Fridays and Saturdays, while morning-after pills sold more during the week.

She said they had restocked adequately to meet the “lover’s month” demands.

She also asked that her name be withheld from the publication.

The pharmacist at the counter said  February is known mostly for the sale of contraceptives. She said at least 9 people had walked in just that morning to buy morning-after pills. I was of course the 10th person.

She told us that the hike in sales could be attributed to the “Season of Love”.

Another attendant showed me a product which was a favourite for their customers. Vigor Chocolate bars that help men’s bed performance, she added that this product sold more than birth control pills. Vigor Chocolate costs between 2500 to 5000 naira per bar and 18,000 to 20,000 naira for the pack.

The attendants agreed that they experienced a 50% increase in sales of contraceptives in February compared to other months.

The pharmacist said that their sales were limited because roadside vendors charged less and sold more.

She, however, said they sell more post pills in February compared to other months, while also adding that the brand being sold was dependent on availability. Customers who walk in do not insist on a particular brand, they just buy the available brand.

She placed their sale increase by 20%.

If you are familiar with Lagos nightlife, then you definitely would have seen quite a number of roadside vendors holding up their wood board with neatly arranged wares ranging from weed to cigarettes to condoms or just minty sweets.

As your car slows to a halt by popular nightlife spots, a number of them run towards your windows, calling you to buy their wares.

Note that this survey was gathered by filling the form personally with the answers from these vendors as most of them either do not have phones or have no access to internet service, neither can they read or write.

We had a Hausa translator with us to aid the report and here is what we found.

However, despite the increase in sales of condoms in February, a recent report on condom access and utilization in Nigeria by the AIDS Healthcare Foundation (AHF), in collaboration with the National Agency for the Control of AIDS (NACA) and other organizations, showed that with the population of 209,308,636, only 70 million Nigerians use condoms.