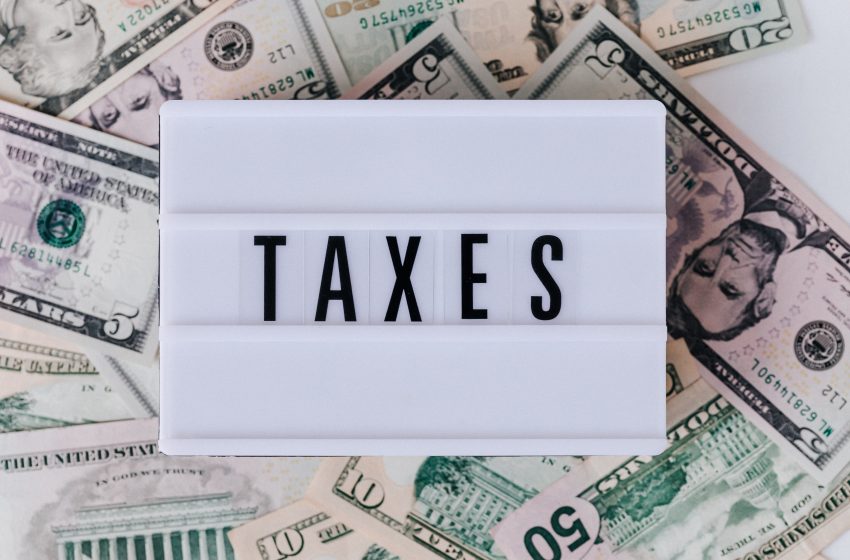 President Biden’s proposal of a 15% global minimum corporate tax rate has garnered support from 130 countries and jurisdictions including China and India.

The move represents the largest overhaul of the global tax system in more than a century and has the potential to curb tax avoidance by corporations that move their operations to countries with lower tax rates to avoid paying up.

The Organization for Economic Co-operation and Development (OECD), which coordinated the tax rate negotiations, shared that an estimated $100 billion to $240bn was lost because of tax avoidance by multinational companies every year.

The decision was reached at a virtual meeting of 130 nations and jurisdictions, including all of the Group of 20 (G20) member states, as first reported by the Wall Street Journal.

Setting a global minimum corporate tax rate is also a key priority for the Biden administration, which plans to use increased taxes on corporations to fund a wide array of infrastructure and social safety net programmes in the US.

US Treasury Secretary Janet Yellen heralded the agreement as “a clear sign” that “the race to the bottom is one step closer to coming to an end”.

The OECD said officials have “set an ambitious timeline for conclusion of the negotiations”, including an October 2021 deadline for finalising technical work and a plan for implementation due in 2023.

Meanwhile, countries in Africa and Europe have continued to object to the minimum tax rate, arguing it would take away a tool for attracting foreign investment. They include Nigeria and Kenya. Other holdouts include Peru and Sri Lanka.

Ireland, the European headquarters for most of the large U.S. tech companies as well as Hungary and Estonia, are among countries rejecting the minimum tax rate.