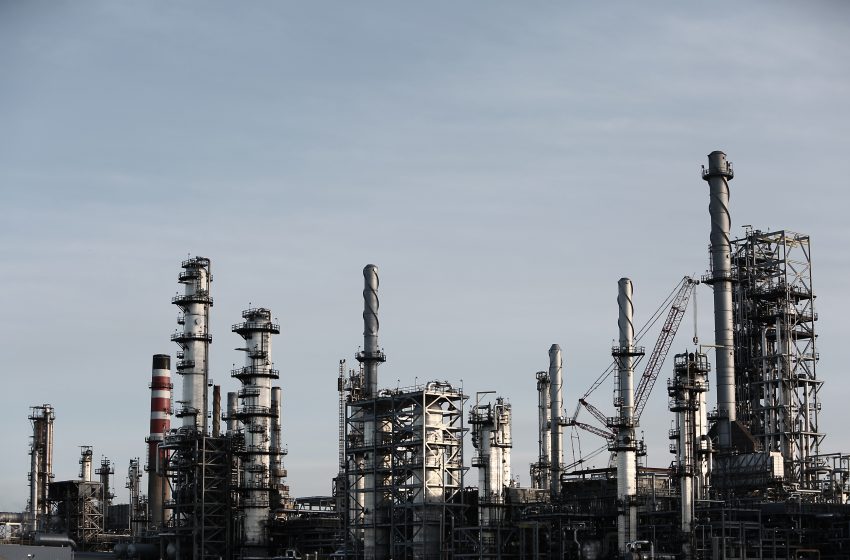 There are indicators that the prices of Automotive Gas Oil (diesel) and Premium Motor Spirit (petrol) are increasing in January 2021.

The National Bureau of Statistics (NBS) said that the average price of Automotive Gas Oil (diesel) is N289.37 per litre as at December 31, 2021.

However there are indications that the price of diesel is on steady rise reaching N343 per litre as at Wednesday, representing an 18.5 per cent rise when compared with December’s report.

An NBS report also indicated that the December price was higher than the previous month, November, 2021.

However, the price of Premium Motor Spirit (petrol) stood at N162 per litre, representing 2.27 percent when compared to the NBS figure of N165.77 per litre in December 2021.

In its Diesel Price Watch for December 2021, the NBS said: “The average retail price of Automotive Gas Oil (Diesel) paid by consumers increased by 28.97 per cent on a Year-on-Year (YoY) basis from a lower cost of N224.37 per litre recorded in the corresponding month of last year to a higher cost of N289.37 per litre in December 2021.

“Furthermore, the top three lowest prices were recorded in the northern region: Kebbi, Yobe and Katsina State with N232.36, N226.61 and N225.00 respectively.  “The Zonal representation of average price of Automotive Gas Oil (Diesel) shows that South-East has the highest price of N307.35 while North West has the lowest price N263.65 when compared with other zones.”