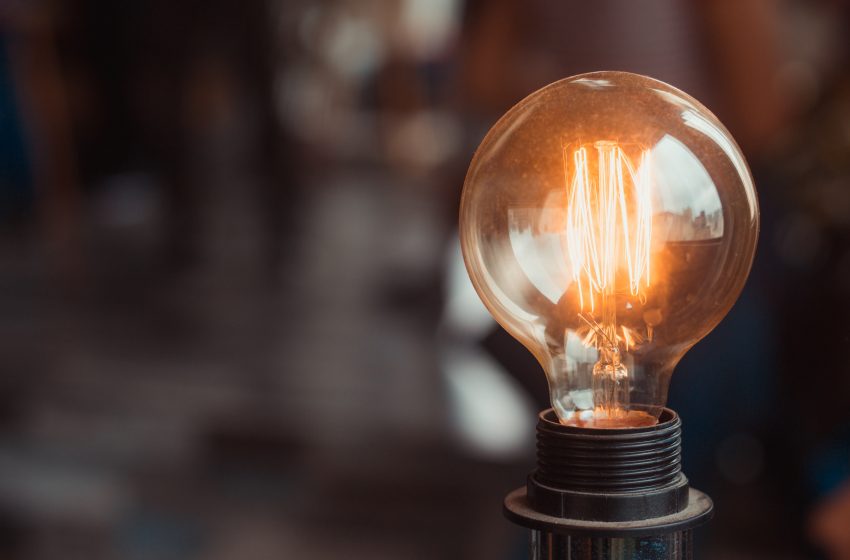 The Federal Government has stated in its latest fact sheet on the Power Sector Recovery Programme that the shortfall in electricity tariff paid by consumers across the country to power distribution companies has dropped from N1.891tn to N247bn.

PSRP was a programme initiated by the Federal Government with the support of the World Bank to ensure that Nigerians have access to adequate, reliable, and affordable electricity.

The report stated that the tariff shortfall was reduced through the implementation of the PSRP Financing Plan that was approved in November 2021.

The report described the plan as “a credible financing plan for the PSRP programme that identifies how tariff shortfalls will be paid and promote sustainable growth of the Nigerian electricity supply industry.”

On the reduction in tariff shortfall, it said, “Tariff shortfall payment has been cut-down from a historical accumulation of N1,891bn (N1.891tn) to N247Bn in 2021, and is on course for elimination by December 2022.”

Also, the report stated that the Federal Government had also approved and put into operation the Performance Improvement Plans for power distribution companies to ensure the Discos implement service improvements with measurable indicators.

This, it said, would track the quality of service improvements by Discos and would be monitored by the Nigerian Electricity Regulatory Commission, as the PIP was approved and became effective from July 1, 2021.

“Total PIP investments are envisaged to be approximately N871bn across the 11 Discos, with funding from Disco financing and government interventions,” the report stated.

The report described the PSRP as a programme with the aim to improve power supply, restore financial viability and enhance the accountability of Nigeria’s power sector through service delivery and reducing losses on the basis of approval and enforcement of Discos’ PIPs.

It said the plan would improve financial performance on the basis of clearing historical and recurrent tariff shortfalls from Discos’ books and implementing a fiscally transparent financing plan to cover sector shortfalls during the transition to cost recovery.

The report further stated that the plan would instill “payment discipline throughout the supply by incrementally, but increasingly enforcing contractual obligations of the sector companies.” 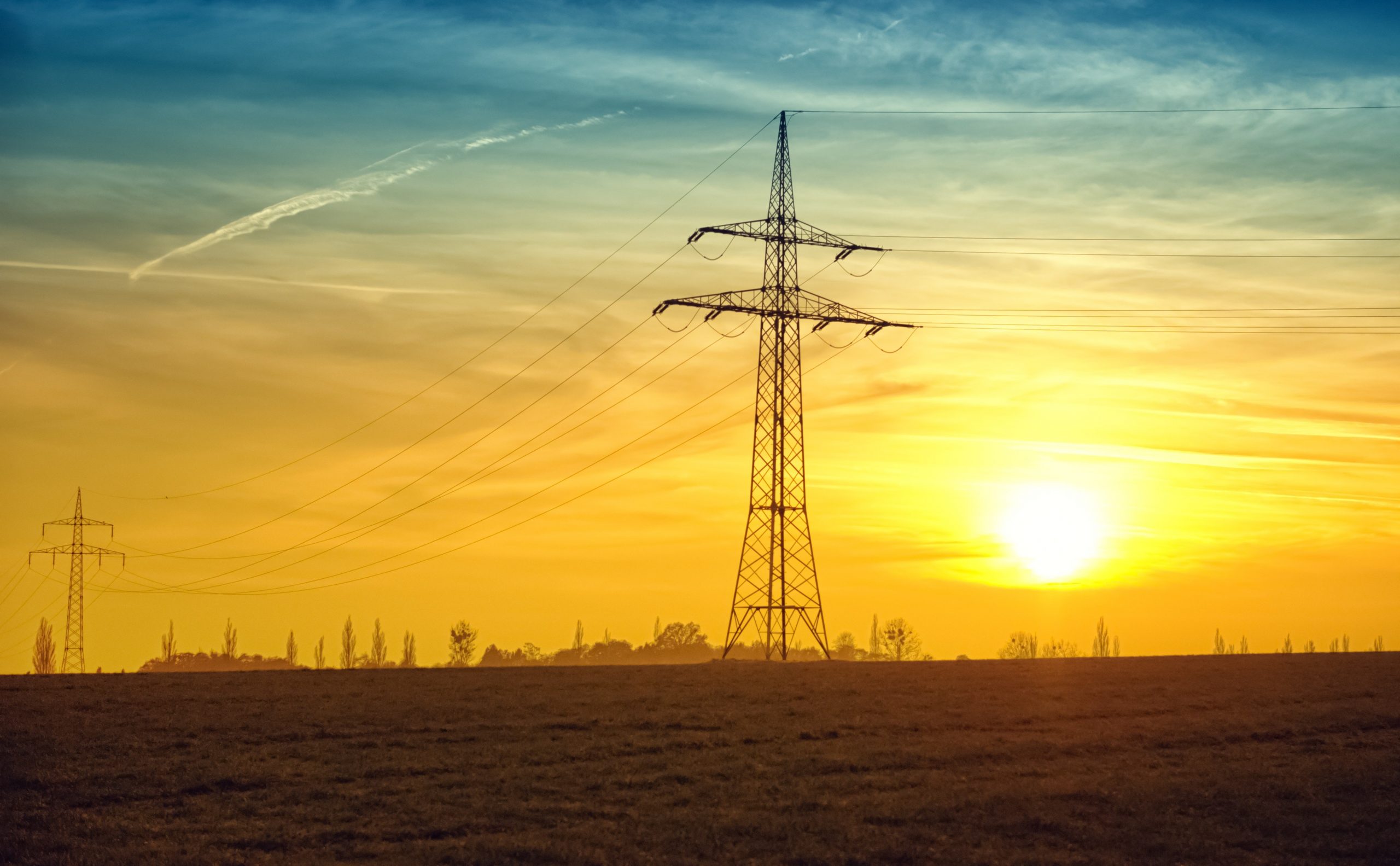 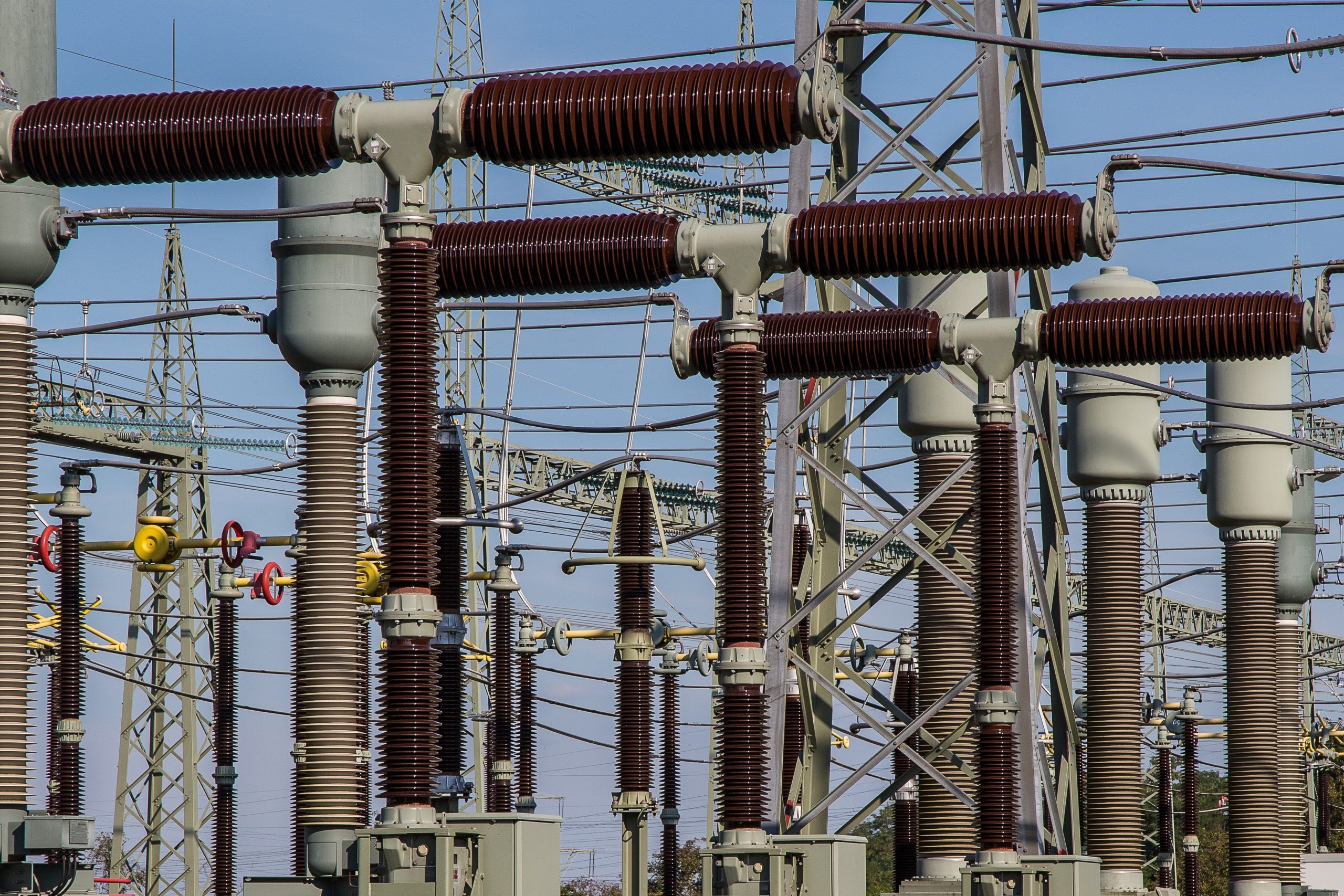 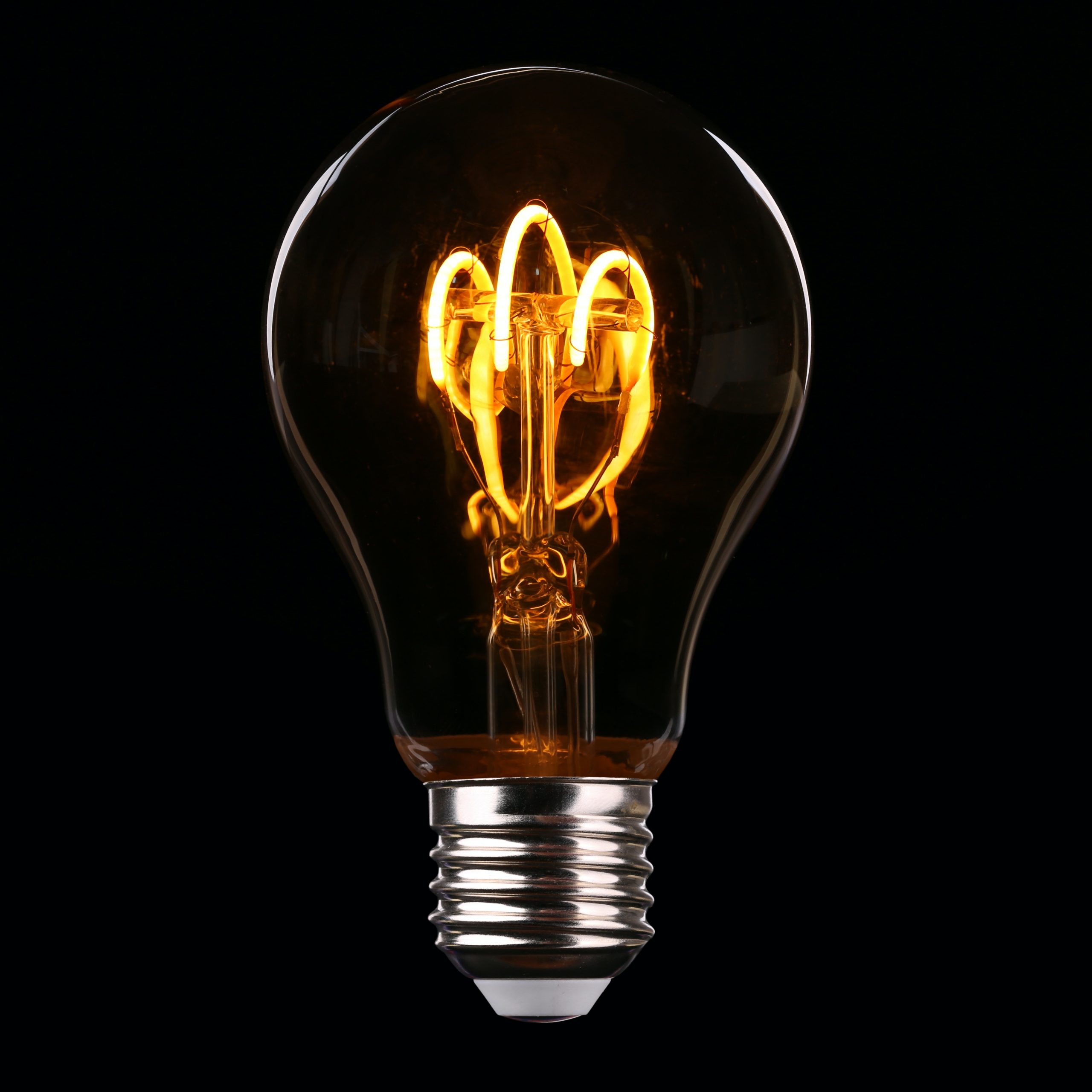