According to data obtained from the Nigeria Inter-Bank Settlement System Plc portal, the Point of Sale for transactions has risen to N13.67tn in three years.

The data showed that the aggregate PoS transactions between January 2019 and November 2021 was N13.67tn.

However, the total transactions with cheque within the same period was N10.67tn.

In its ‘Instant Payments – 2020 Annual Statistics’, the NIBSS said, “The COVID-19 pandemic changed the e-payments landscape, accelerating the adoption of instant payments as more people transitioned to electronic channels for funds exchange in the wake of government imposed lockdowns.”

According to NIBSS, the increase in PoS transactions is being driven by Lagos, Federal Capital Territory, Rivers, Oyo, and Delta states, with the states leading transaction volumes in 2019 and 2020. 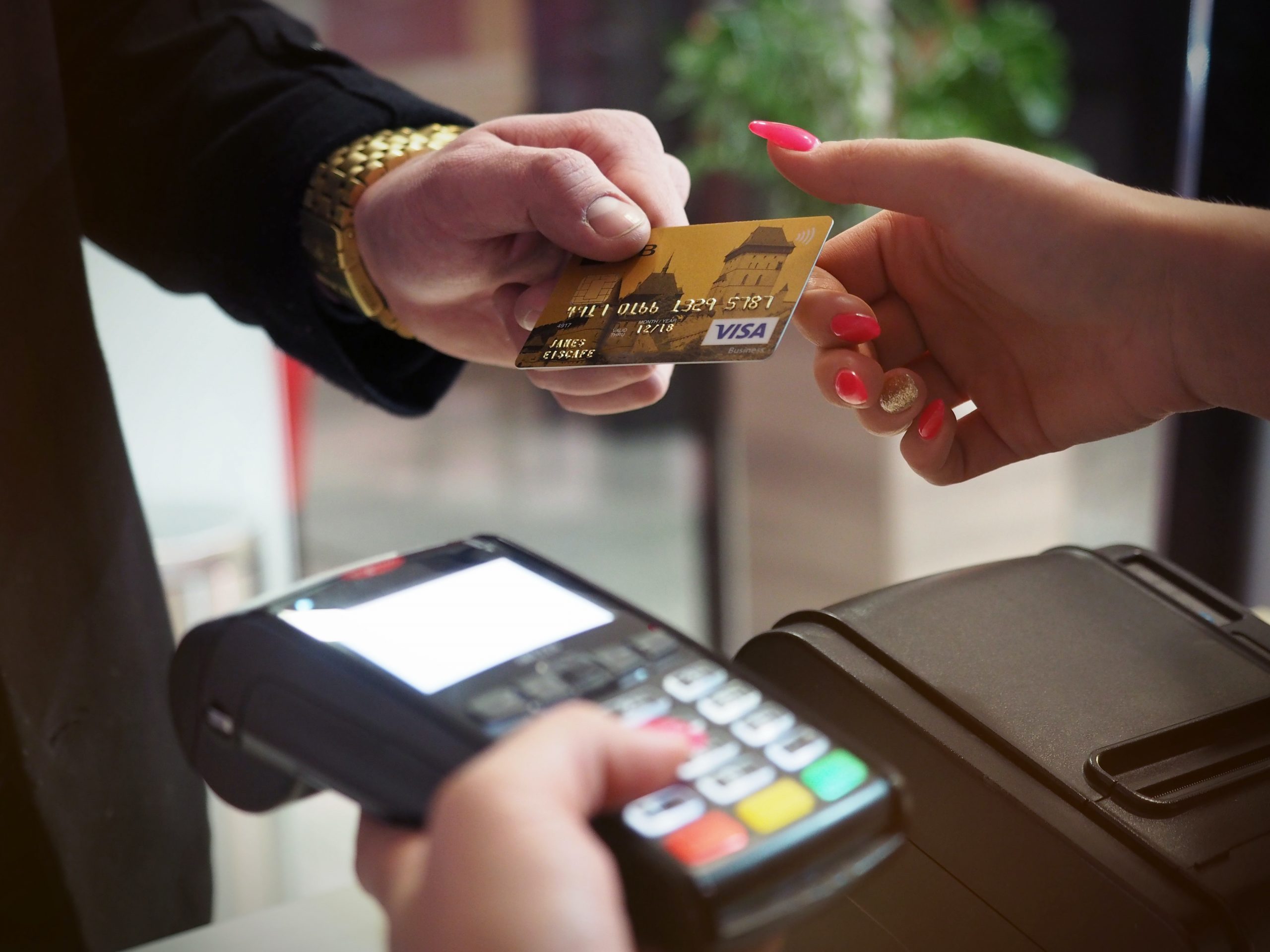 Volume Of PoS Transactions Falls By 2% 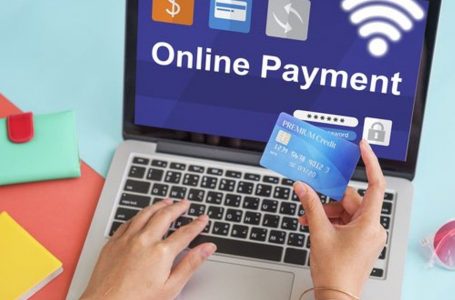