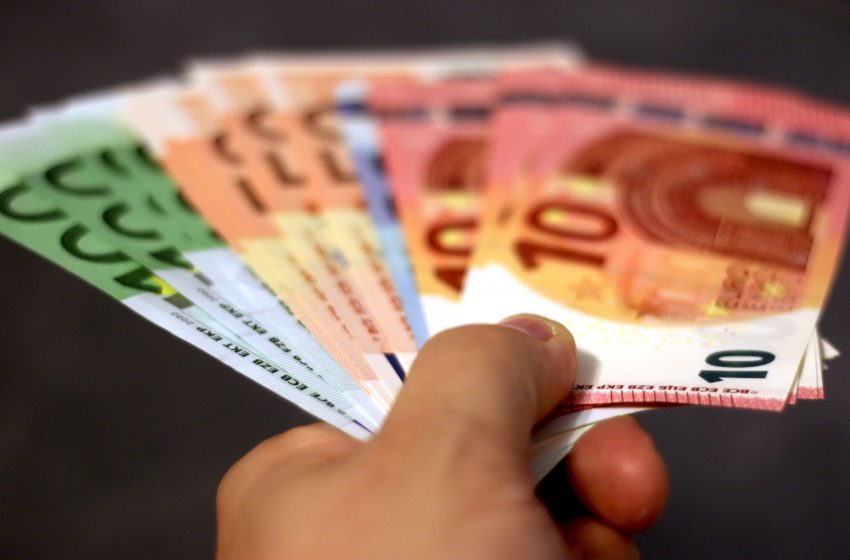 Reports from the National Bureau of Statistics have revealed that the Premium Motor Spirit, Household Kerosene Price increased year-on-year in August.

The Price Watch report for August 2021 by the NBS disclosed that the average price per litre paid by consumers for kerosene increased by 0.67 percent month-on-month and by 15.43 percent year-on-year to N400.01 in August from N397.34 in July.

Also, the Premium Motor Spirit Price Watch report showed that the average price paid by consumers for premium motor spirit increased by 10.87 percent year-on-year and decreased month-on-month by -0.58 percent to N164.91 in August 2021 from N165.91 in July 2021.

The report said that Enugu State recorded the highest average price per litre of kerosene at N495.05.

For PMS, Abia State recorded the highest average price per litre at N173.14. Ebonyi came next at N170.13 per litre while Lagos was third highest at N168.31 per litre.