The total pension fund assets of the Contributory Pension Scheme increased by 0.8 percent Month-on-Month, to N12.4 trillion in April 2021.

This is according to the unaudited report on pension funds industry portfolio for the period ended 30 April 2021 released by the National Pension Commission PenCom.

The Director-General of PenCom, Mrs. Aisha Dahir-Umar, said the fund is currently invested in varied but quality financial instruments, all tailored towards the development of the Nigerian economy and payment of pensions under the CPS is now seamless, prompt and consistent.

A breakdown of the figures shows that investment in federal government securities declined by 2.5 percent to N8.3 trillion from N8.51 trillion.

Further analysis revealed that investments in federal government bonds declined by 2.6 per cent to N7.5 trillion from N7.7 trillion. 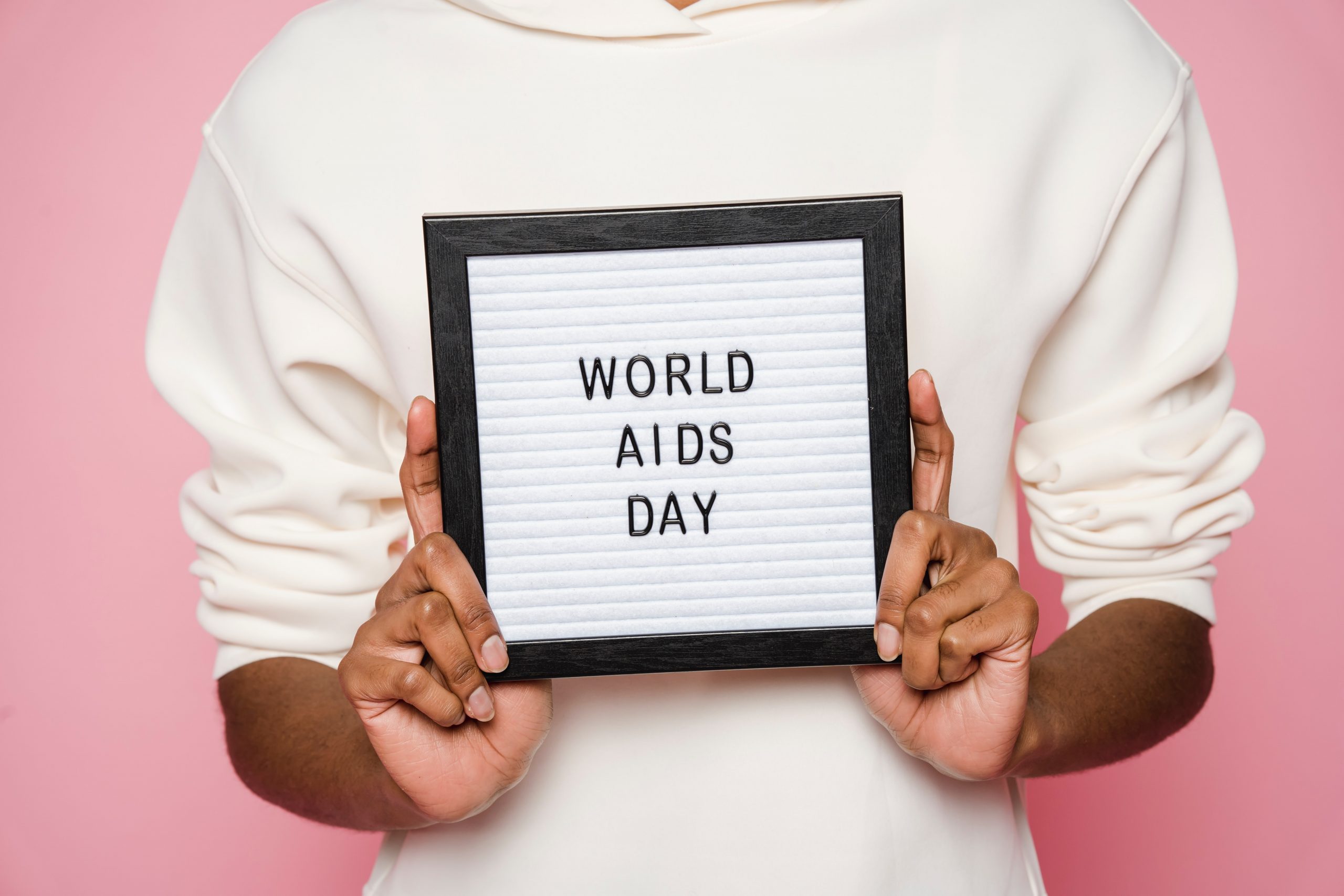 Here Is What You Do Not Know...