A civic-tech non-profit organisation, BudgIT has said that projects worth over N2.4 billion in the 2022 budget were directly linked to the leaders of the national assembly.

The findings, which were disclosed by the communications associate, Iyanu Fatoba, said BudgIT uncovered infractions and corruption loopholes in the 2022 approved budget by the national assembly leaders.

Recall that President Muhammadu Buhari signed the N17.13 trillion 2022 appropriation bill into law in December 2021. The presidency had submitted a proposed fiscal budget of N16.391 trillion to the national assembly, but the lawmakers later raised it to N17.127 trillion.

According to BudgIT, it noticed that some projects linked to MDAs that do not have the mandate to execute them are directly connected to the leadership of the legislative arm of government.

BudgIT revealed that a total of N1.45 billion was linked to Femi Gbajabiamila, the speaker of house of representatives; N5 billion to Ovie- Omo Age, the deputy senate president and N550 million to Ahmed Lawn, the Senate president.

The statement read: “A case in point is the cumulative allocation of N1.45 billion to the Nigerian Stored Products Research Institution and Nigerian Centre for Agricultural Mechanisation in Ilorin, Kwara State, to construct the “Femi Gbajabiamila Public Junior Secondary School, Itire Ikate.

“BudgIT notes that both agencies in Kwara state have no expertise in supervising the construction or staffing of a school in Lagos state when the country has a federal ministry of education.

“Another case in point is the allocation of N1 billion to the Nigerian Institute of Marine and Oceanography to install street lights in Delta Central Senatorial District, represented by Hon. Ovie Omo-Agege, the deputy Senate President.”

According to BudgIT, the timeframe within which the 6,576 capital projects were generated and inserted into the FG budget by legislators raised the need for concerns.

“BudgIT has valid concerns on whether the Project Design Documents (PDD) were created as required by the 2022 Budget Public Investment Guidelines. A poorly designed and cost public sector project is almost destined to fail ab initio and lead to poor value for money for taxpayers,” it added.

“Also, the insertions of these 6,576 projects bloated the budgets of different federal ministries, contributing further to a breach of the budget ceiling safeguards announced by the Budget Office of the Federation on August 19, 2021.”

While speaking on capital budget padding, Gabriel Okeowo, BudgIT’s country director, said, “Several projects do not meet the definition for capital expenditures according to the Fiscal Responsibility Act.

“For example, N5.6 billion allocated to over 150 Meetings, Conferences, and Board Meetings was listed as capital expenditures across different MDAs. Another case is the 28 million allocated to the Federal Ministry of Information & Culture-HQTRS for Quarterly Interaction With Foreign Media/Pr Lobby in its capital budget.

“Last week, BudgIT also embarked on consultative engagements with critical institutions and stakeholders in the budget process to galvanise stakeholders into action concerning these infractions.

Likewise, BudgIT is aware that the budget is currently with the National Assembly for review; thus, we call on the citizens, CSOs, private sector, and the international community to urgently prevail on the National Assembly and Presidency to immediately redress and eliminate these violations in the FG’s 2022 Approved Budget to ensure public funds work for all Nigerians and not for a privileged few politicians.”

BudgIT also urged Nigerians, CSOs, the private sector, the international community, and reformers to join the call for urgent redress of the issues to ensure public funds work for all Nigerians and not for a privileged few politicians. 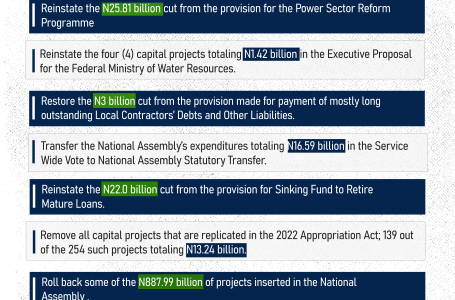 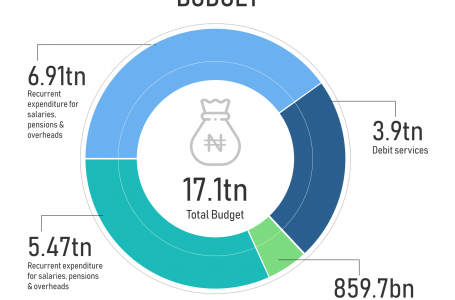 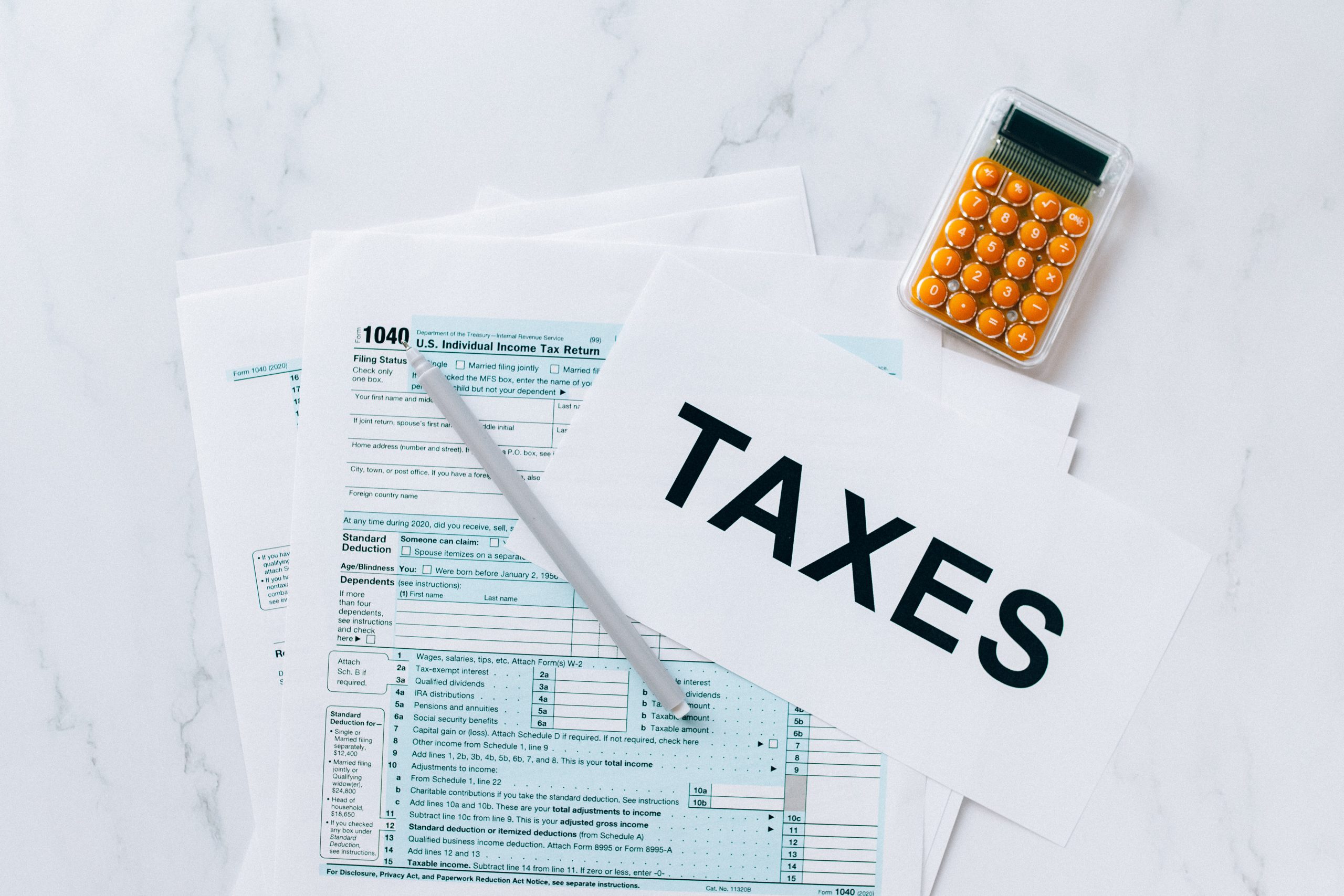 Nigeria To Charge 6% Tax on Digital...