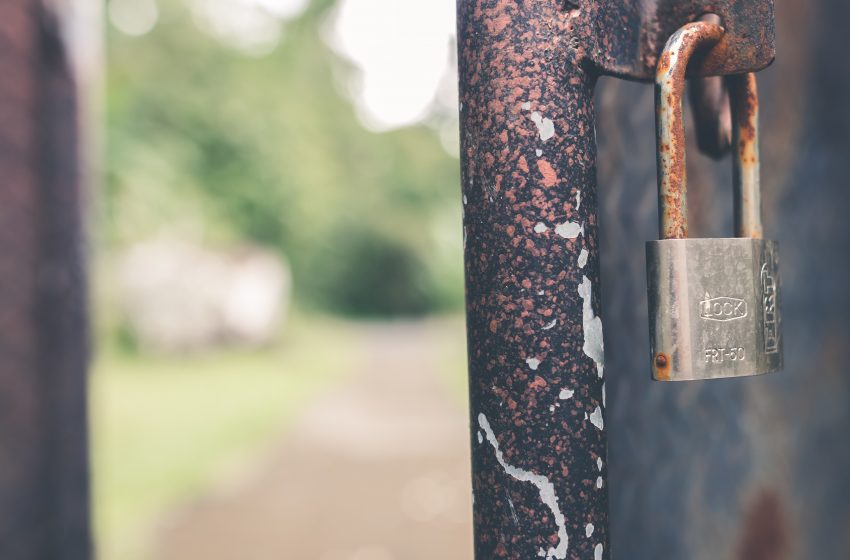 New statistics released by the International Organization for Migration (IOM) in a new report, indicates that at least 1,146 people died at sea trying to reach Europe in the first half of 2021.

For years, Italy and the European Union have been funding, training and equipping the Libyan coast guard to prevent smugglers from transporting migrants and refugees to Europe in makeshift boats. In addition, an Italian navy ship anchored in Tripoli provides technical assistance to the coast guard.

However, the coast guard has faced repeated accusations of mistreatment of asylum seekers. Reports of vessels carrying migrants getting stranded in European ports, largely due to administrative seizures and ongoing criminal and administrative proceedings against crew members have been making the rounds, leading many NGOs to denounce the policy.

Director General of the IOM, Antonio Vitorino has now asked that states take proactive measures to reduce the loss of life on maritime migration routes to Europe and ensure coast guards comply with their obligations under international law.

International maritime laws posits that rescued migrants be disembarked at a safe port. Reports have shown that a majority of the migrants arrested are sent to Libya; which is not considered a safe port by the United Nations.