OPEC+ has agreed to increase the quantity of its oil-supply output by about 50% after months of pressure from major consumers including the US.

On Thursday, authorities entreated the group to add 648,000 barrels a day of oil to the market in July and August, up from 432,000 barrels a day in recent months, a move intended to contain the high prices of energy around the world.

Russia’s production significantly dropped since the invasion of Ukraine on a combination of western sanctions, shipping difficulties and rejection by some traditional customers. According to the International Energy Agency, Russia’s April output dropped to about 1.3 million barrels a day below its OPEC+ target, compared to its 7 million output per day.

Now with the price of energy on the rise, OPEC+ is charging both high-producing nations and low producing nations a quota increase. Countries such as Angola, Nigeria and most recently Russia, would still be allocated a higher quota. That could mean that the actual supply boosts are smaller than the official figure, as has often been the case in recent months.

However, the additional supply increases from OPEC+ would probably come from a few countries. Only Saudi Arabia and the United Arab Emirates have significant volumes of spare capacity that could be ramped up quickly. Many other members have been struggling to hit their output targets for months. including Nigeria. 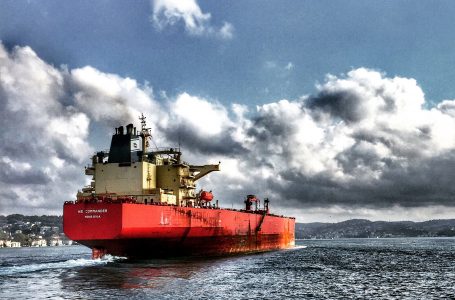 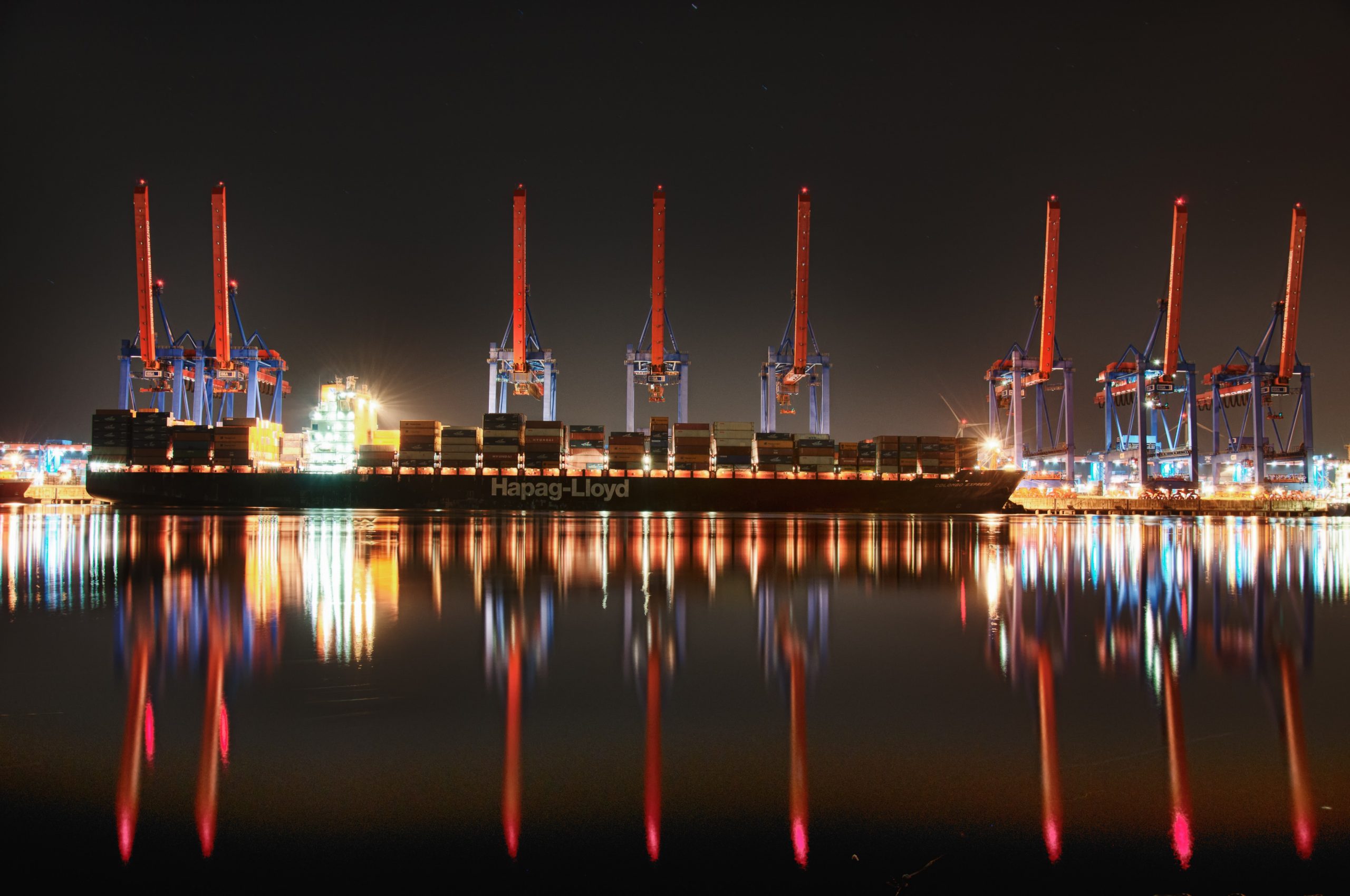 OPEC+ May Hold Off Oil Output As... 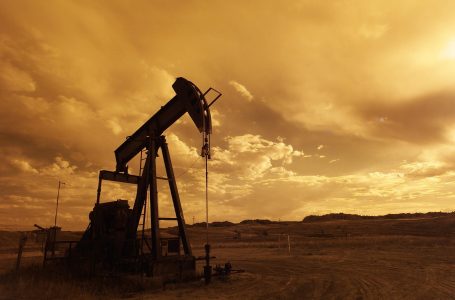