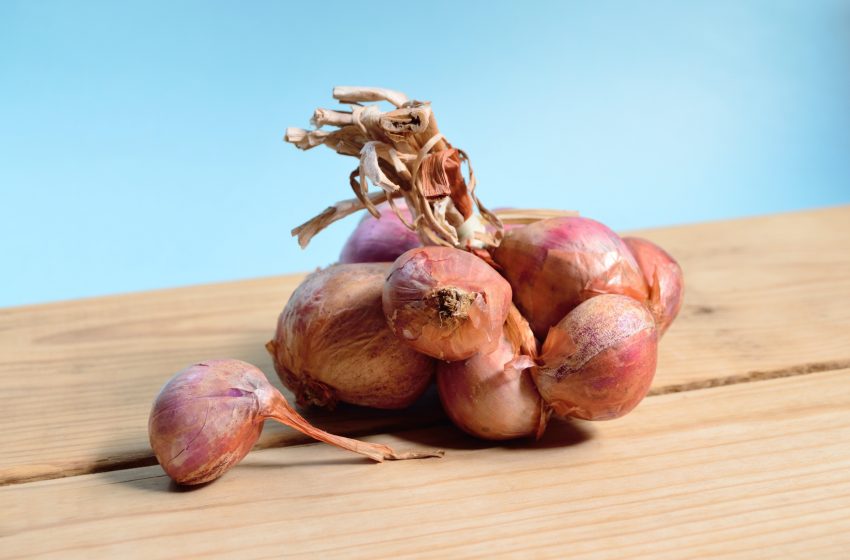 The Onion Producers and Marketers Association of Nigeria (OPMAN) has announced it will stop the supply of onions to southern Nigeria beginning from today (Monday) if government fails to respond to their demands to guarantee security of their goods and merchants.

OPMAN President, Aliyu Isa, while speaking to journalist in Sokoto State revealed that members of the association have lost onions and property worth about N4.5 billion in various violent attacks in the South.

Recall that 2 persons believed to be merchants were allegedly killed by hoodlums who intercepted a lorry carrying onions at Ahiara Junction in the Ahiazu Mbaise Local Government Area of Imo State last month, one of the many stories of the destruction of onion produce due to the ethnoreligious crisis in different eastern and southern states in the country.

The OPMAN demands that its members who had suffered losses as a result of ethnoreligious crises in the South be duly compensated and that law and order be restored in those areas as well as a thorough investigation to uncover the remote causes of those attacks on their members.

“After full deliberations by the executive members of this association and the failure of government to respond to our cry, we resolved…that we are shutting down the supply of onions to the entire South by Monday, June 7, 2021, unless all our demands are met,” he said.

OPMAN also called on the host communities to respect the constitutional rights of northern traders in their respective states.