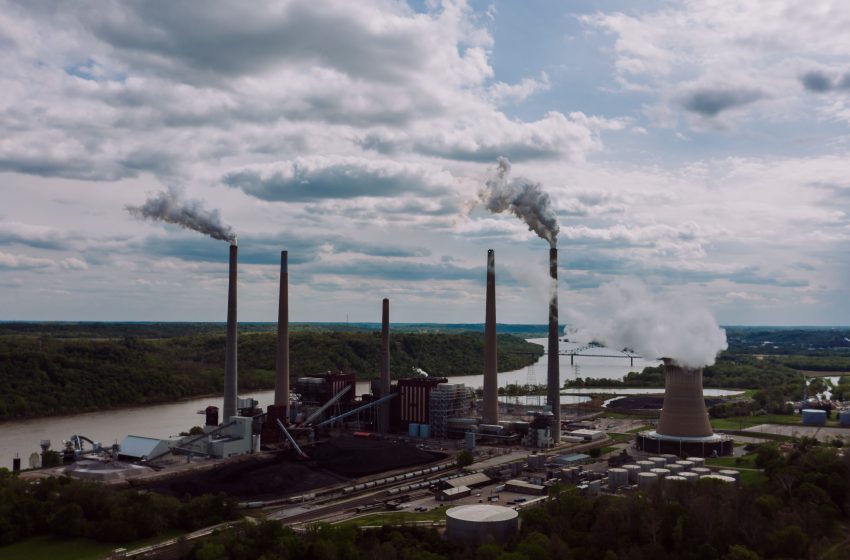 Nigeria’s oil production declined in 2021 due to a lack of maintenance and the loss of infrastructure efficiency, the World Bank has said, adding that Nigeria was yet to benefit from increasing oil prices as a result of declining oil production and fuel subsidy.

The Washington-based bank said this in a new report titled ‘Migration and Development Brief titled ‘A War in a Pandemic: Implications of the Ukraine crisis and COVID-19 on the global governance of migration and remittance flows.

The report read in part, “Nigeria has not been able to benefit from higher oil prices to date as: oil production declined in 2021 due to lack of maintenance and loss of infrastructure efficiency; and domestic petrol prices remain fixed—increasing the cost of the ‘Premium Motor Spirit’ subsidy, a large and growing fiscal burden.”

In a different World Bank report, titled ‘Global Flaring and Venting Regulations: 28 Case Studies from Around the World’, it was disclosed that within almost a decade, oil production declined by 40 percent in Nigeria.

“Nigeria’s oil production fell by nearly 40 per cent from 2012 to 2021. During this period, the flaring intensity barely changed. The volume of gas flared declined broadly in proportion to oil production, falling 25 per cent, from 9.6 bcm to 6.6 bcm. There were 166 individual flare sites in the last flare count, conducted in 2019,” the report read.

Recall the Bank had said that Nigeria has the largest shortfall among oil-producing countries as a result of sabotage within the oil production system and other factors, such as low investments and the pandemic.

The bank said, “At present, the largest shortfalls are in Nigeria (0.5 mb/d) and Angola and Russia (each 0.3 mb/d). Production has been affected by a variety of temporary factors including maintenance (Kazakhstan and Libya), protests (Kazakhstan), sabotage (Nigeria), and bad weather (Iraq, Libya).” 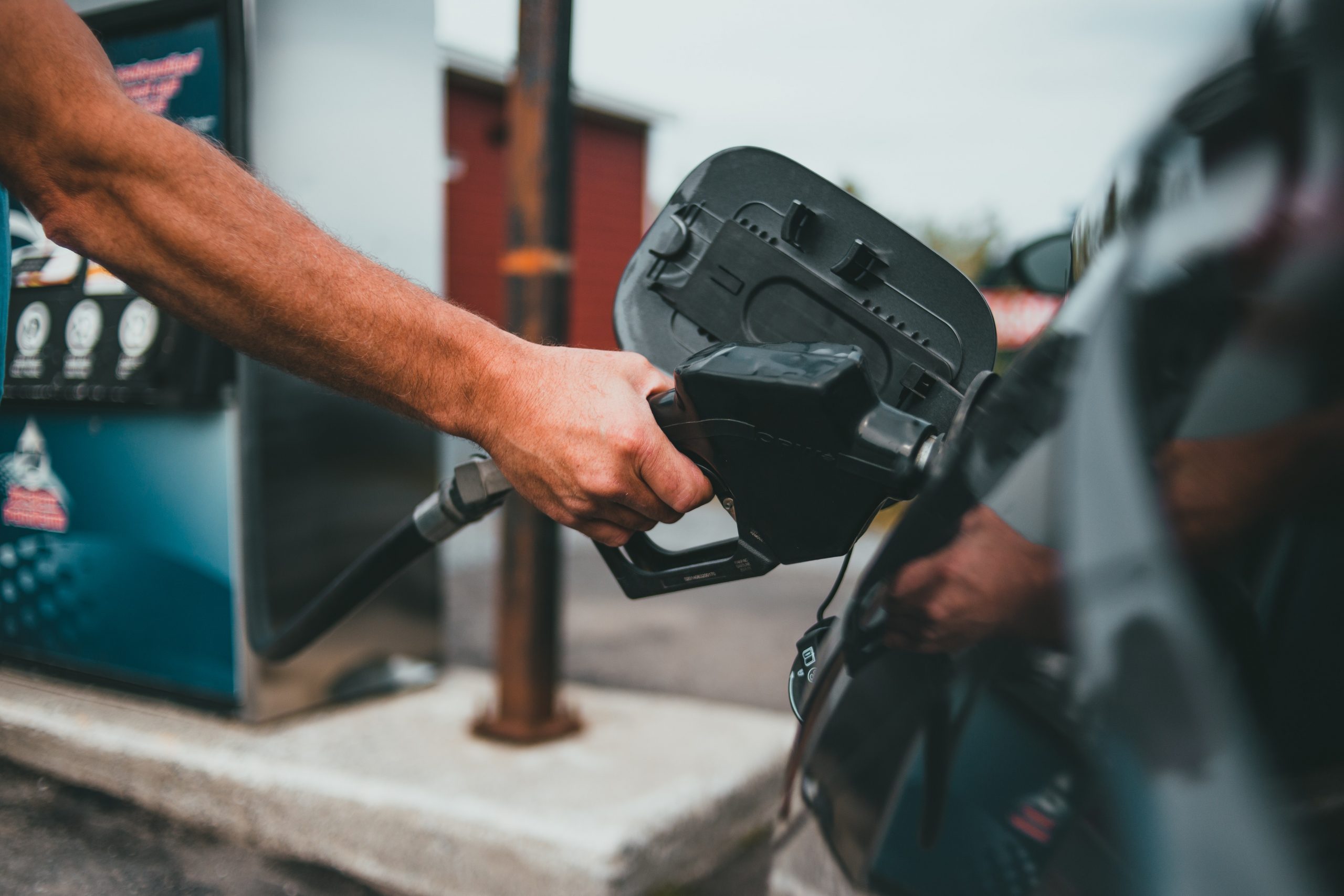