According to the Organisation of Petroleum Exporting Countries, OPEC, Nigeria’s oil output dropped Year-on-Year by 23.8 percent to 1.024 million barrels per day, mbpd, in May 2022.

In its June 2022 Monthly Oil Market Report, OPEC stated that the figure, excluding condensate, was based on data obtained from direct sources.

The report also noted that when data obtained from secondary sources were considered, Nigeria produced 1.262 mbpd, excluding condensate, against 1.388 mbpd, recorded in the corresponding period of 2021.

However, with the 2022 oil price budget benchmark at $62 per barrel the poor performance appears to remain a lesser threat to the fiscal plan though the plan was also based on an output benchmark of 1.8 mbpd, including condensate.

But with escalating cost of funding subsidy on petrol the expected revenue windfall from a higher oil price has not only been lost but seems a bigger threat to the 2022 fiscal plan implementation.

Bonny Light price has remained high at $126 per barrel for most part of May 2022.

Moreover, industry reports have indicated that Nigeria losses about 400,000 bpd of crude mainly as a result of pipeline vandalism, oil theft and illegal refining in the Niger Delta. 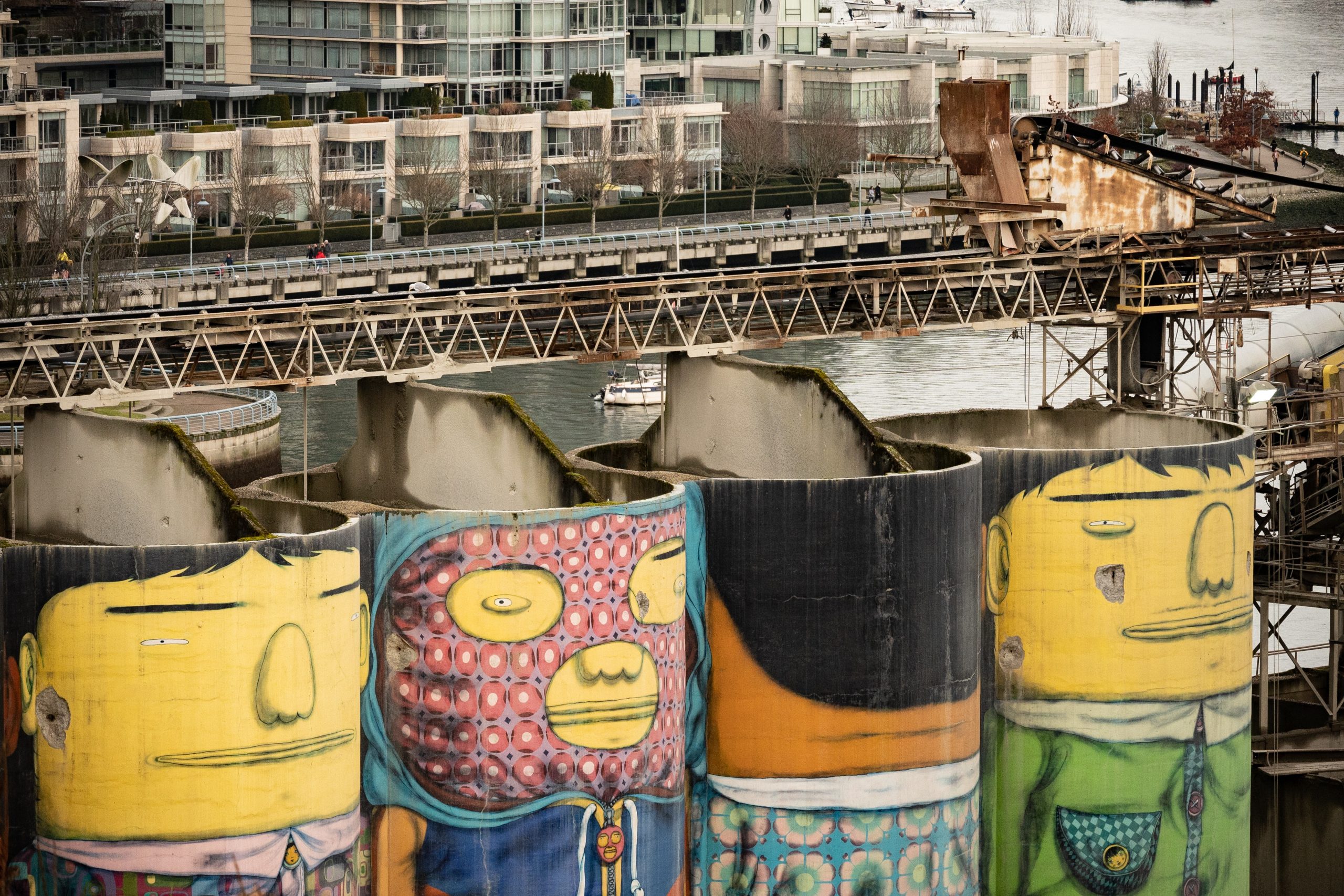 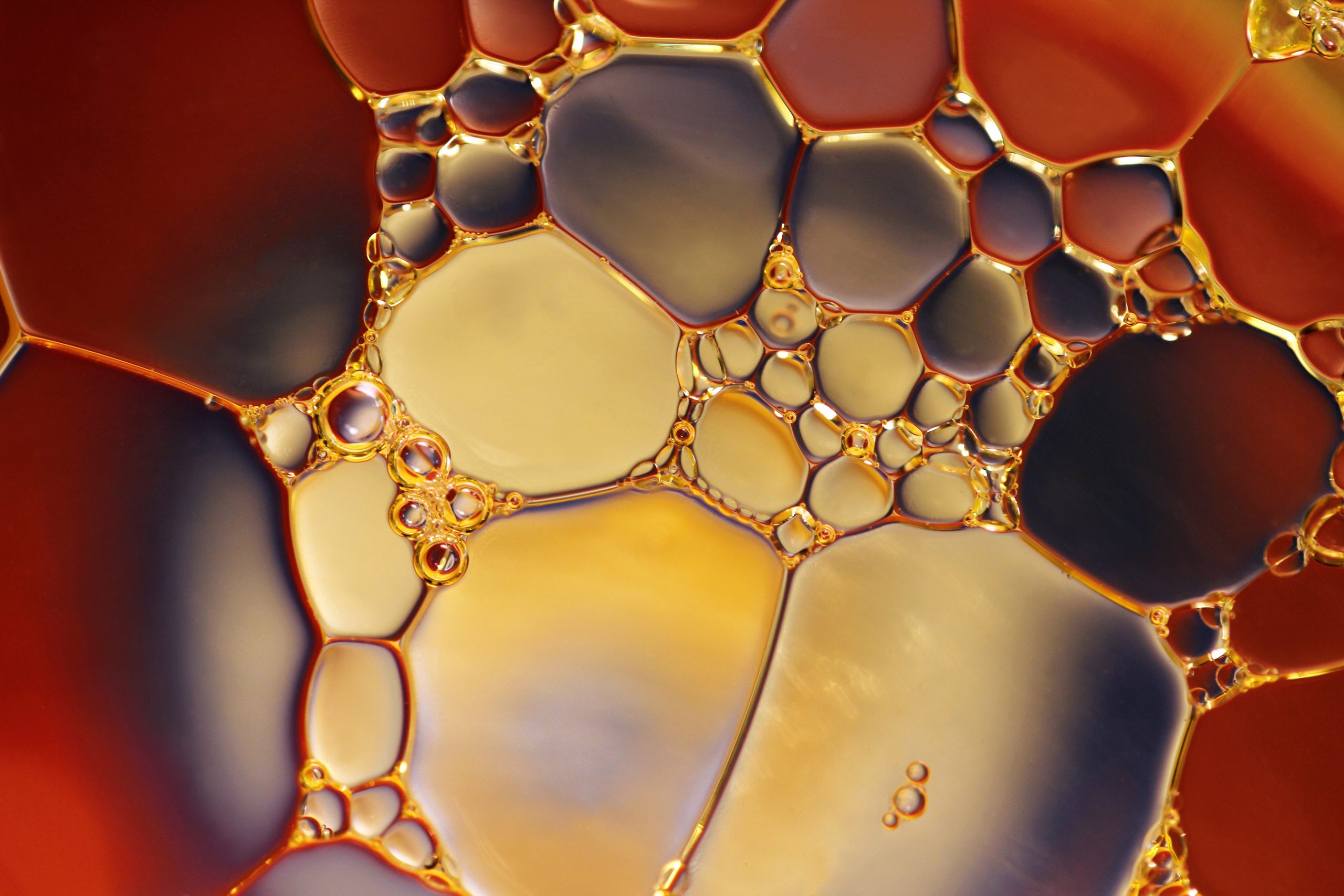