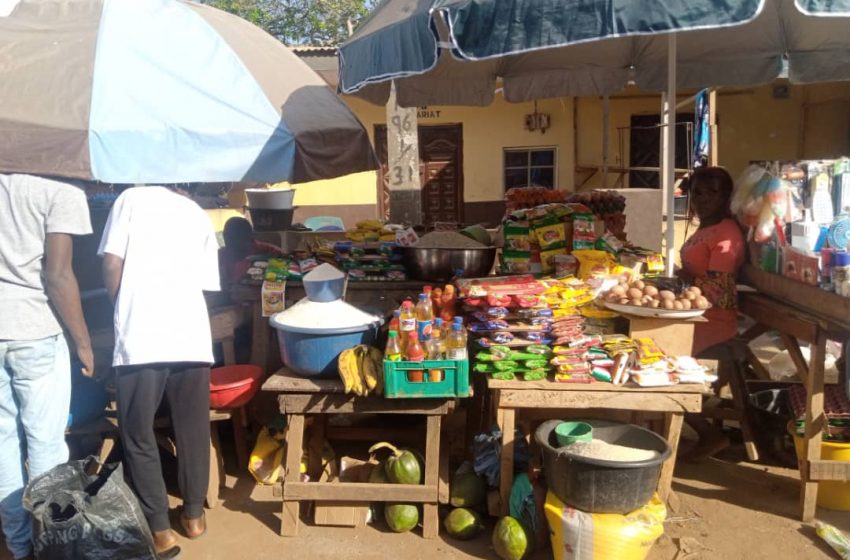 Latest figures from the National Bureau of Statistics have revealed that the Consumer Price Index rose to 16.82 percent in April from 15.92 percent in March.

The NBS disclosed this in its ‘Consumer Price Index April 2022’.

The report read in part, “In April 2022, the consumer price index, which measures inflation increased to 16.82 per cent on a year-on-year basis.”

Recall that the International Monetary Fund had predicted that Nigeria’s Consumer Price Index would hit 16.1 percent in 2022.

This projection was presented in a tabular illustration in the IMF’s ‘Regional Economic Outlook for Sub-Saharan Africa’, which was published on its website.

The latest inflation rate in April is the highest in the country since August 2021 when it was 17.01 per cent.

“On a month-on-month basis, the Headline index increased to 1.76 percent in April 2022, this is a 0.02 percent rate higher than the rate recorded in March 2022 (1.74) percent. The percentage change in the average composite CPI for the twelve months period ending April 2022 over the average of the CPI for the previous twelve months period is 16.45 percent, showing a 0.1 percent decrease compared to the 16.54 percent recorded in March 2022.