According to the National Bureau of Statistics, the tax burden on Nigerians in the first nine months of 2022 increased by N285.13 billion.

Nigerians paid N2.01 trillion as indirect taxes in the period under review, a 16.57 per cent increase from the N1.72 trillion paid in the corresponding period of 2021.

This data is calculated based on current basic prices, indirect taxes are taxes such as value-added taxes, customs or import duties paid to the government by a producer that are later passed on to the consumer.

The reduction in growth was due to the base effects of the recession and the challenging economic conditions. Recall that the country is also battling with the rising index on the inflation rate.

With a global economic downturn affecting revenue projections and growth, the Federal Government has resorted to raising its tax endeavours.

In its 2023-2035 Medium Term Expenditure Framework and Fiscal Strategy Paper, the government revealed it was struggling with revenue generation.

To improve revenues, the government said, “These measures include improving the tax administration framework, including tax filing and payment; as well as the introduction of new and/or further increases in existing pro-heath taxes like excise on sugar-sweetened beverages, tobacco, and alcohol.”

According to the International Monetary Fund, the Federal Government must step up the implementation of tax administration reforms, expand tax coverage under a well-designed roadmap and strengthen taxpayer segmentation. 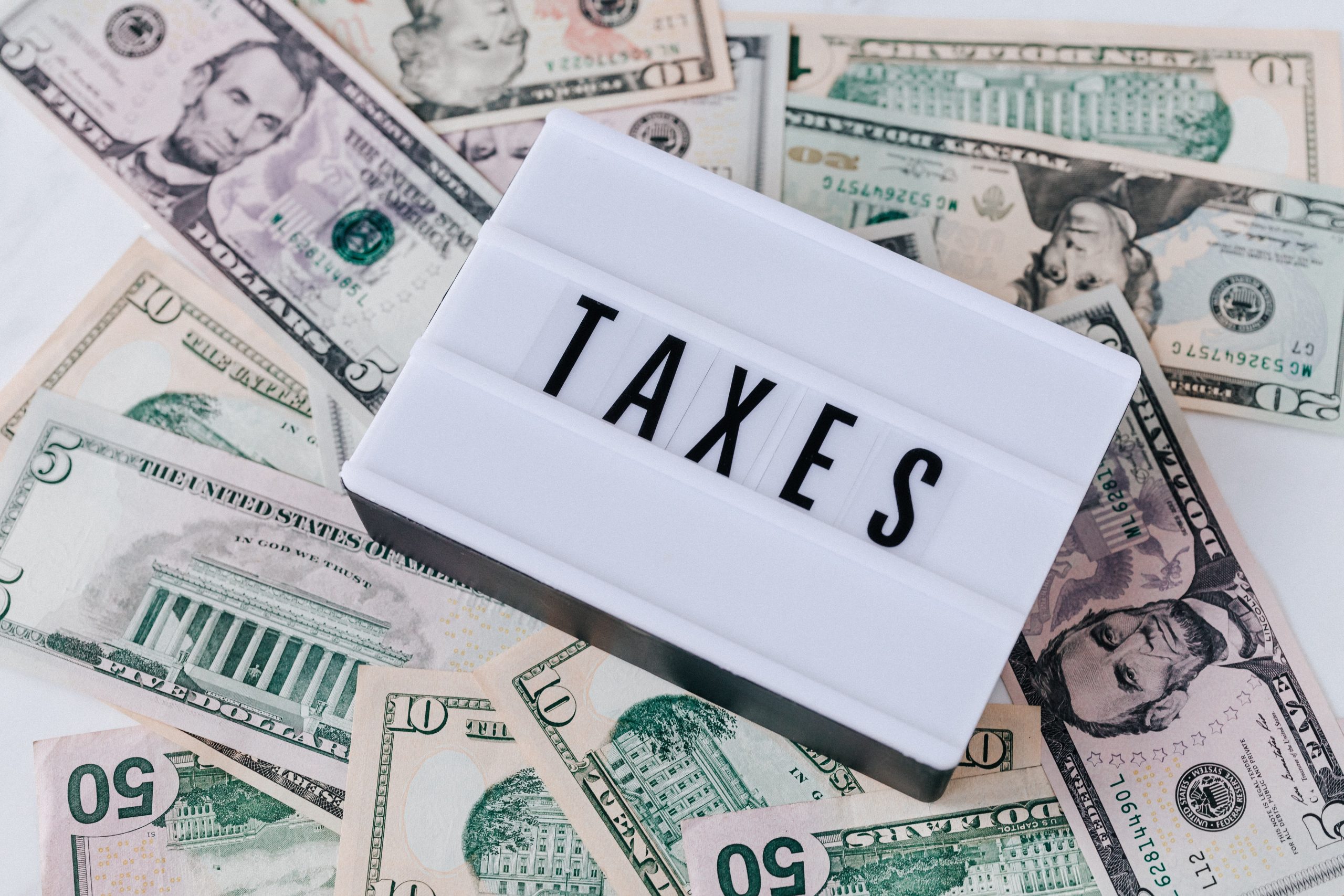