According to the World Bank, the number of Nigerians with accounts at regulated institutions increased by 16 percent to 45 percent in 2021.

These institutions include such as a bank, credit union, microfinance institution, post office, or mobile money service provider.

The global bank stated that global account ownership increased by 50 percent from 51 percent in 2011 to 76 per cent in 2021.

Also, Nigeria’s account ownership growth grew from 30 per cent to 45 per cent in the period under review.

The bank disclosed this in its ‘The Global Findex Database 2021: Financial Inclusion, Digital Payments, and Resilience in the Age of COVID-19,’ report. It said the overall account ownership in developing economies grew by 30 percentage points, from 42 per cent in 2011 to 71 per cent in 2021—a more than 70 per cent increase.

It stated, “Individual economies saw different rates of growth over the past decade. Between 2011 and 2021, economies such as Peru, South Africa, and Uganda drove up the average with account ownership increases of 25 percentage points or more.

The Washington-based lender explained that account ownership is a fundamental measure of financial inclusion and is the gateway that allows men and women to use financial services in a way that facilitates development.

It said owners of accounts—whether those accounts are with a bank or regulated institution such as a credit union, microfinance institution, or mobile money service provider— were able to store, send, and receive money, enabling them to invest in health, education, and businesses.

According to the lender, It is harder for account holders to slide into poverty because they can easily rely on savings or receive financial resources from friends or family in the event of a financial emergency.

The global bank further said the growth in account ownership in Nigeria and other Sub-Saharan African nations was because of the adoption of mobile money.

“Sub-Saharan Africa is home to all 11 economies in which a larger share of adults only had a mobile money account rather than a bank or other financial institution account. The spread of mobile money accounts has created new opportunities to better serve women, poor people, and other groups who traditionally have been excluded from the formal financial system.” 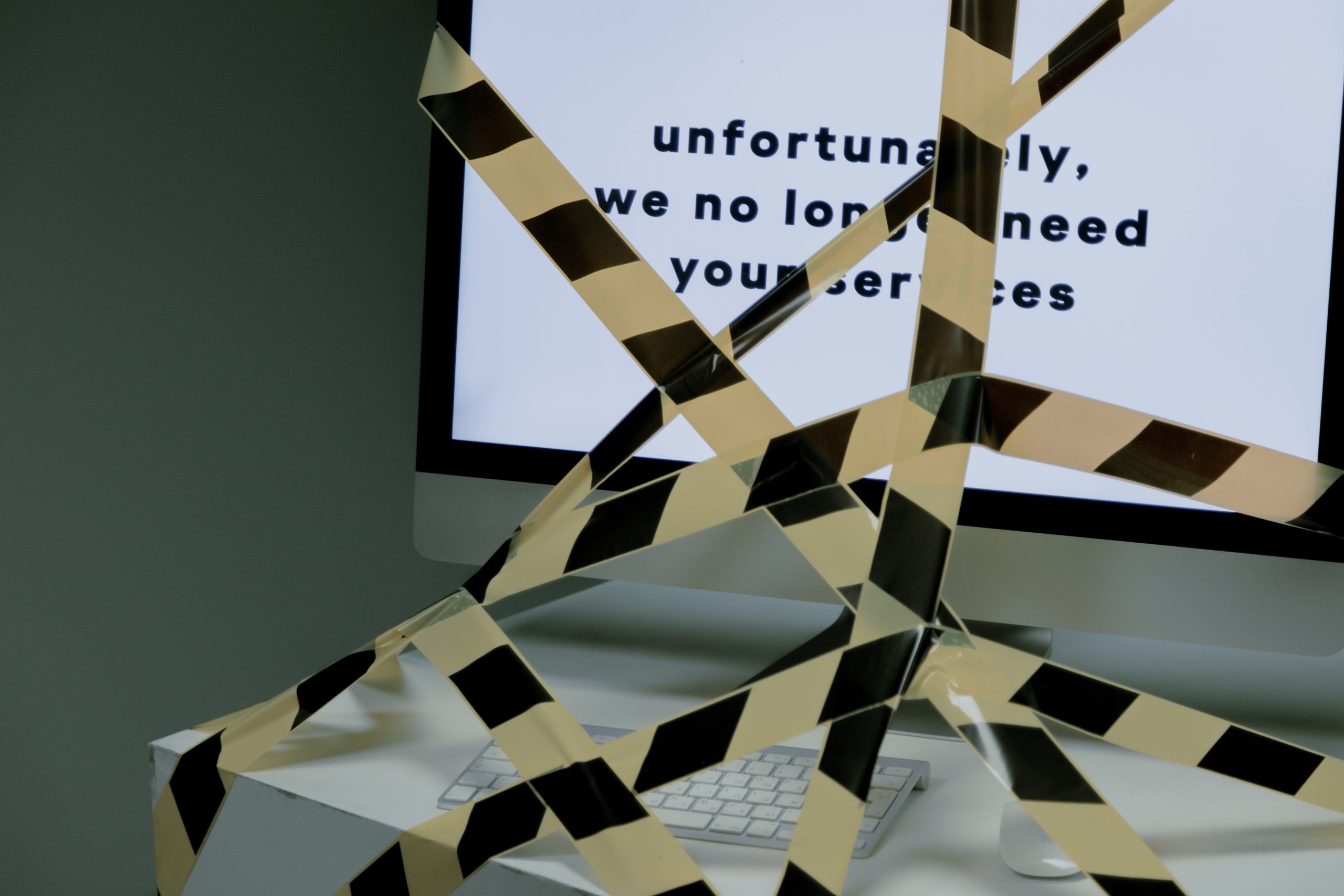