Millions of people living in Yemen, South Sudan, and northern Nigeria are at risk of famine in the coming months, two United Nations agencies warned.

The groups said in a joint report that the existing acute food insecurity, heavy constraints on humanitarian access, conflict, economic blows, and climate shocks mean “urgent and at-scale targeted humanitarian action is needed to prevent hunger or death” in these areas.

The three areas were among 20 “hunger hotspots” identified by the World Food Programme (WFP) and Food and Agriculture Organization (FAO) where existing acute food insecurity risks deteriorating further by July.

The report noted that parts of their populations are already experiencing “extreme depletion of livelihoods, insufficient food consumption, and high acute malnutrition”.

“In such fragile contexts, any further shocks could push a significant number of people over the brink and into destitution and even starvation,” it said.

In parts of Jonglei state in South Sudan, the UN agencies said famine was already occurring, and “urgent, at-scale action is now needed to stop likely widespread starvation and death.

“Overall in South Sudan, some 7.2 million people are expected to be in a food crisis — with high malnutrition or just marginally meeting minimal food needs — from April to July.”

Also, some 2.4 million people are classified as in an “emergency” situation, with 108,000 people in the agencies’ “catastrophe/famine” grouping.

Similarly, an urgent action is needed to prevent further destitution in parts of Yemen.

The report said, with the number of people in or nearly in famine estimated to triple from 16,000 last October-December to more than 47,000 this June.

Those facing acute food insecurity in Yemen will rise by three million, it said, to 16.2 million people, with five million in an emergency situation.

Meanwhile, in conflict-affected areas of northern Nigeria, the number of people facing an emergency situation will likely double year on year to over 1.2 million by August 2021.

“Overall, in the next six months, northern Nigeria is expected to face a marked deterioration of food security and nutrition, due to conflict and economic factors, aggravated by the secondary effects of COVID-19,” it said. 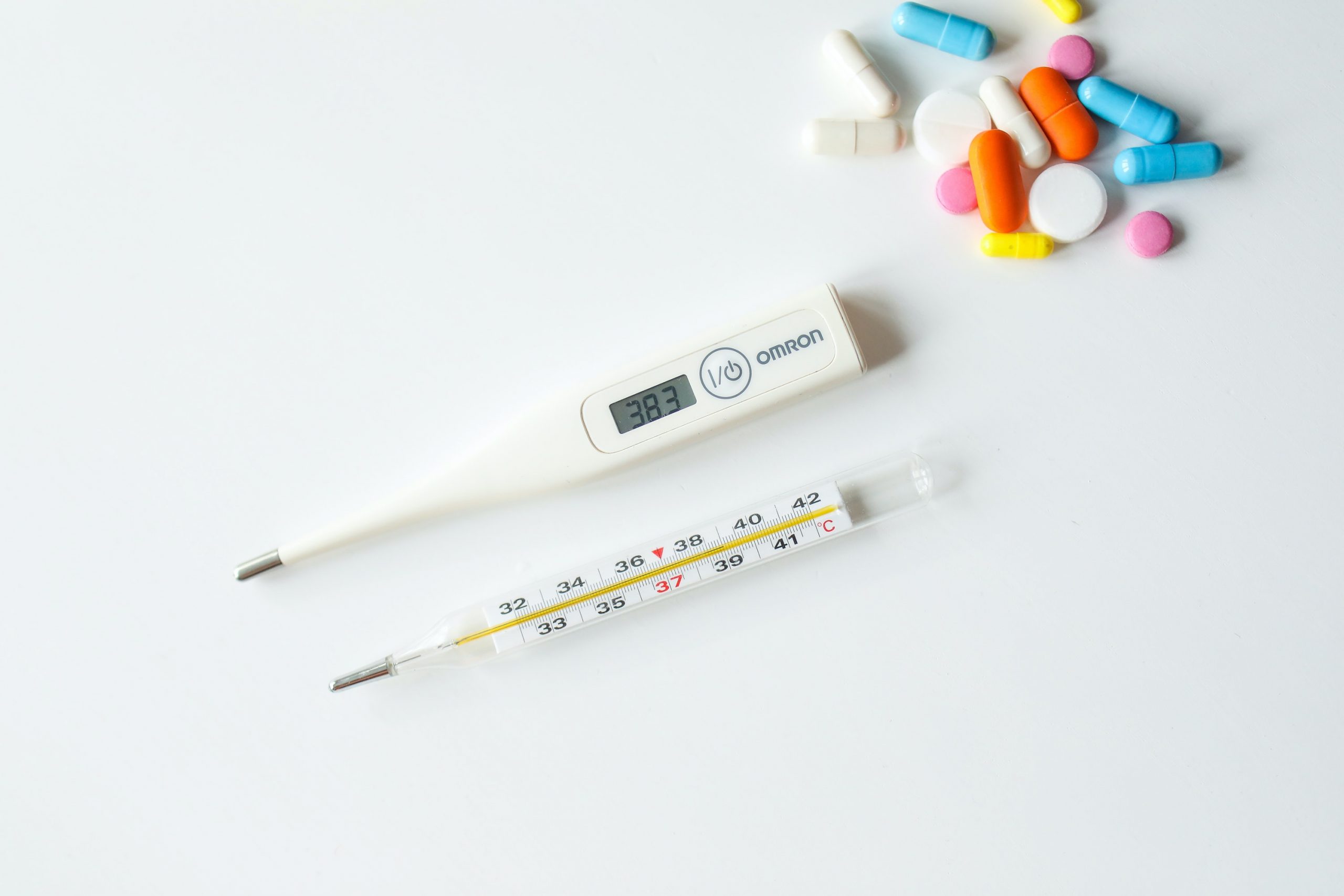